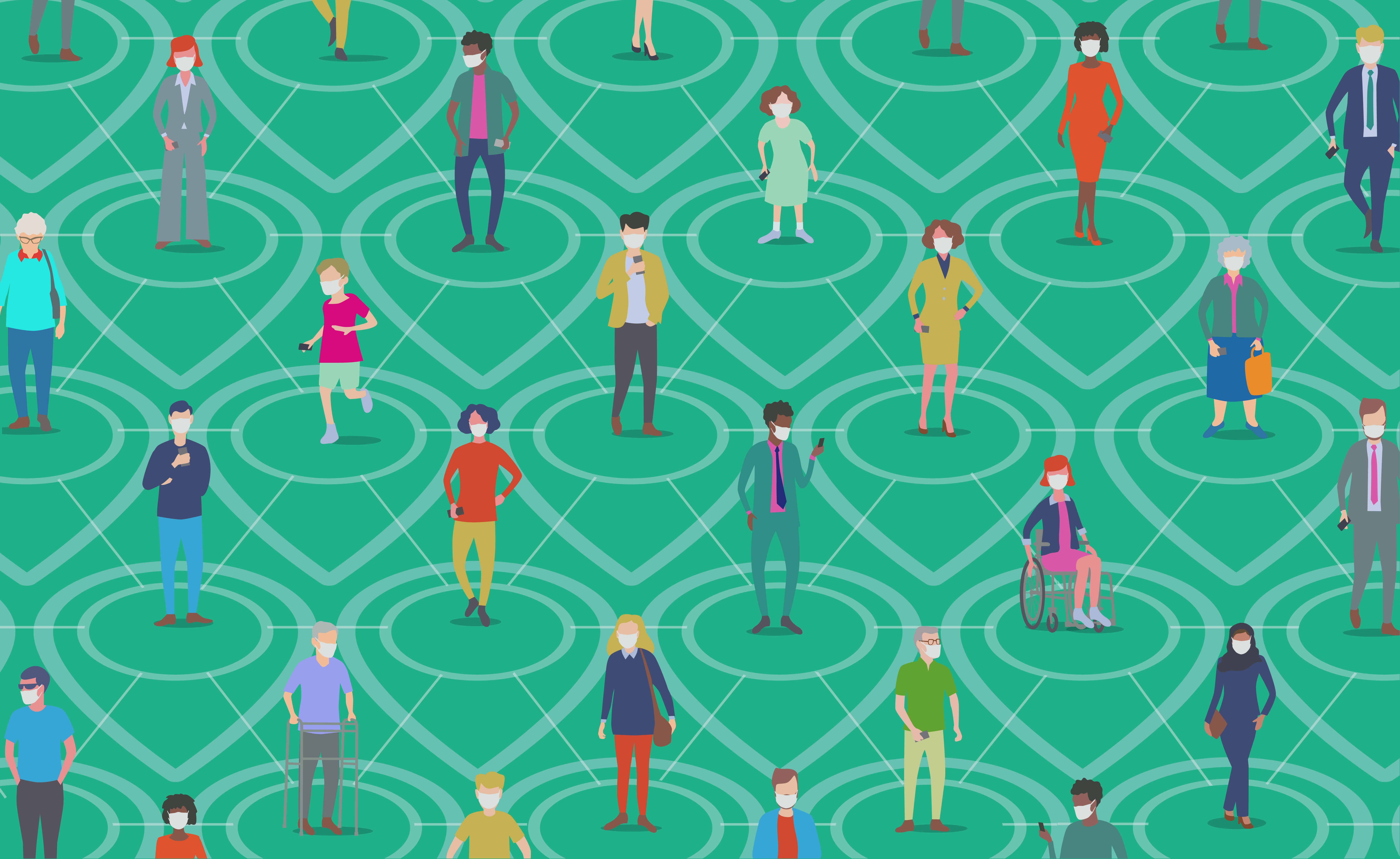 As countries around the world were launching their COVID-19 contact-tracing apps to the public, the UK was still trying to decide what its version of the tracker would actually look like. It wanted an independent, centralized approach, then it wanted to adopt Apple and Google’s framework — a U-turn decision that wasted three months’ of development work. Now, some app developers claim that NHSX — the unit responsible for the since-abandoned original app — attempted to block efforts by rival companies, resulting in delays that set the UK back in its efforts to manage the virus.

As reported by The Guardian, the developers of alternate contact-tracing apps were told by NHSX or even the Ministry of Defence to stop working on their versions, as they could take attention away from the NHSX’s app when it was eventually launched. One such app, the Covid Symptom Study, is designed to track the emergence of symptoms and cases across the UK, rather than act as a contact tracer. Developed by King’s College London, the app currently has more than three million users.

Speaking to the Observer, Professor Tim Spector said his app was treated as “the enemy” by NHSX. “We were hampered from the beginning, in March when we first contacted NHSX,” he said. “Lots of signals went to places like the universities, my university, the medical charities and the royal colleges not to back our app because that would interfere with their one.”

Spector also said that many people in the NHS wanted to work with the King’s College team, but had quietly advised him that everything would have to go through NHSX. “We naively thought they would sort of take our app over or incorporate them into one,” he said. “The whole point was to help the NHS, to find the hotspots so they could get the resources to the right hospitals.”

However, it is worth noting that Apple and Google’s framework comes with a host of restrictions regulating exactly who can use the technology and subsequently publish apps arising from it, so these alternate apps would have faced intense scrutiny were they to be launched officially. Nonetheless, the Covid Symptom Study app and others could still form part of an “early warning system” in the event of a second wave of COVID-19. Given that the new contact-tracing app has no firm deadline for launch, data from these sources will prove invaluable in monitoring the spread of the virus. Meanwhile, the chastened NHSX has set up “Project Oasis,” which will gather important data from eight existing tracking apps. As The Guardian reports, one unnamed tech firm said this is a strong example of “keep your friends close and your enemies closer.”

In this article: COVID-19, coronavirus, contact tracing, app, NHS, NHSX, Apple, Google, Covid Symptom Study, King's College, news, gear, tomorrow
All products recommended by Engadget are selected by our editorial team, independent of our parent company. Some of our stories include affiliate links. If you buy something through one of these links, we may earn an affiliate commission.