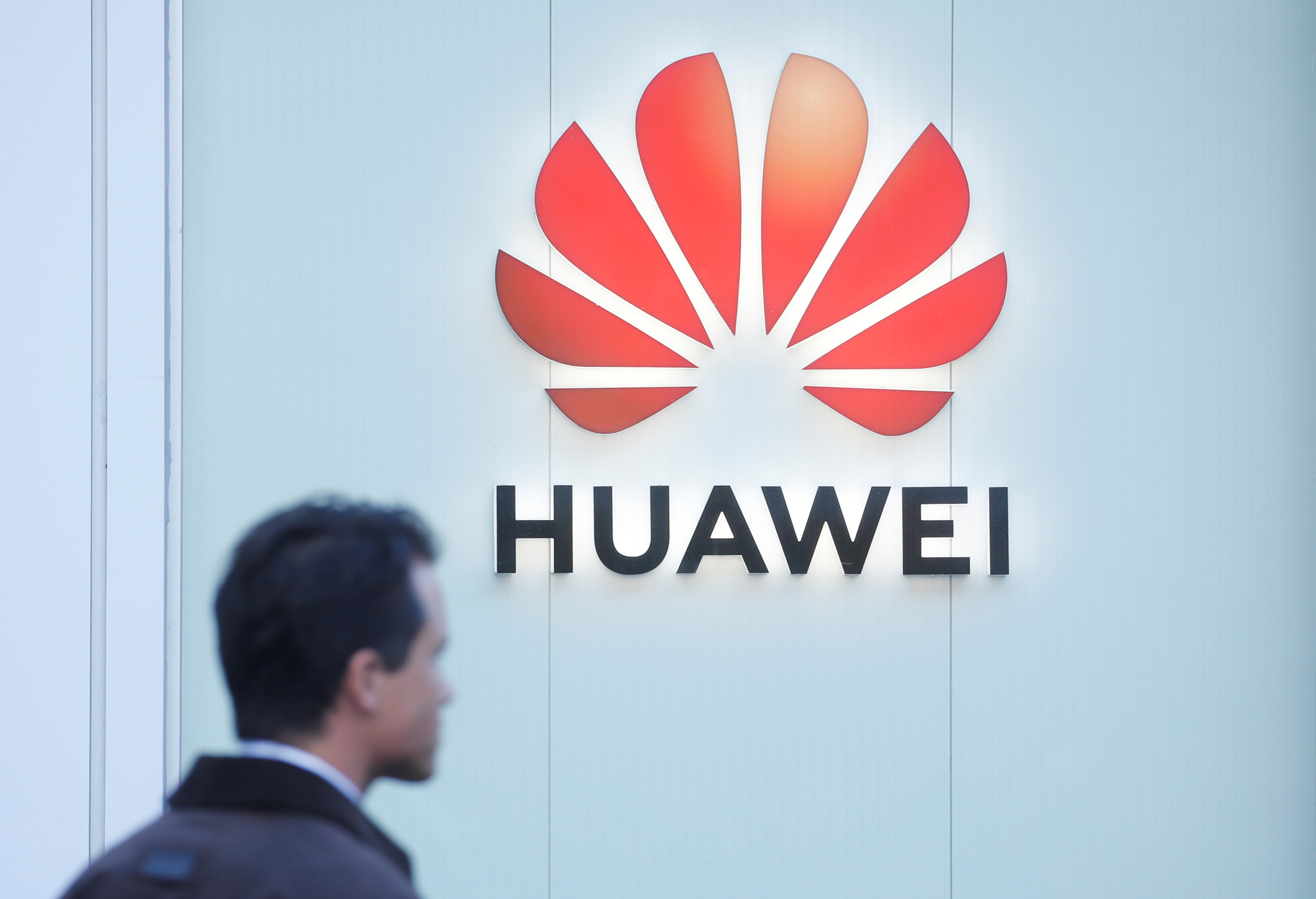 The UK doesn’t want Huawei’s telecommunications equipment anymore. Oliver Dowden, the UK government’s culture secretary, said mobile operators shouldn’t buy the company’s 5G equipment from December 31st, 2020. “Once the telecoms security bill is passed, it will be illegal for them to do so,” he told members of parliament in the House of Commons.

If a provider has already bought or installed Huawei hardware, it must be removed from their 5G networks before the end of 2027. In a press release, the UK government said it made the decision following “new advice” by the National Cyber Security Centre.

Back in January, the UK said that “high risk” vendors including Huawei would be allowed to build the country’s 5G network, provided they weren’t “core” parts of it. Clearly, the government has changed its mind. “5G will be transformative for our country, but only if we have confidence in the security and resilience of the infrastructure it is built upon,” Dowden added.

Huawei has called the decision “disappointing.” Edward Brewster, a spokesperson for Huawei UK, said: “It threatens to move Britain into the digital slow lane, push up bills and deepen the digital divide. Instead of ‘levelling up’ the government is levelling down and we urge them to reconsider.”

Today’s announcement covers 5G infrastructure, specifically. The UK has used Huawei’s telecommunications equipment for some time, though, in both its mobile and fibre broadband networks. BT, which owns mobile network operator EE, confirmed in December 2018 that it had already started removing Huawei equipment from its 4G network. It’s not clear how much remains at this time and whether the government has any plans to completely outlaw the company’s gear in 3G and 4G-related infrastructure.

The UK government has hinted, however, that it would like to slowly phase out Huawei’s presence in the nation’s fibre broadband. It’s now “advising” network operators to “transition away” from purchasing new Huawei equipment, and is running a technical consultation to determine what the timeframe should be. “We expect this period to last no longer than two years,” the UK government said in a press release.

Meeting that deadline could be tricky, though. Philip Jansen, CEO of BT told BBC Radio 4's Today programme that it would take at least a decade to completely remove Huawei's equipment. “Huawei has been in the telecoms infrastructure for about 20 years and a big supplier to BT and many others in the UK telecoms industry," he said. “It's all about timing and balance. So if you want to have no Huawei in the whole of the telecoms infrastructure across the whole of the UK, I think that’s impossible to do in under 10 years.”

The announcement follows the US government’s decision to ban American companies from buying telecom equipment with a perceived national security risk. Many politicians and cybersecurity experts believe that Huawei is a secret surveillance vehicle for the Chinese government — a position the company has always denied — and therefore untrustworthy.

“Regrettably our future in the UK has become politicized, this is about US trade policy and not security,” Brewster said. “Over the past 20 years, Huawei has focused on building a better connected UK. As a responsible business, we will continue to support our customers as we have always done.”

In this article: huawei, cybersecurity, UK, politics, 5G, 5G networks, news, tomorrow
All products recommended by Engadget are selected by our editorial team, independent of our parent company. Some of our stories include affiliate links. If you buy something through one of these links, we may earn an affiliate commission.