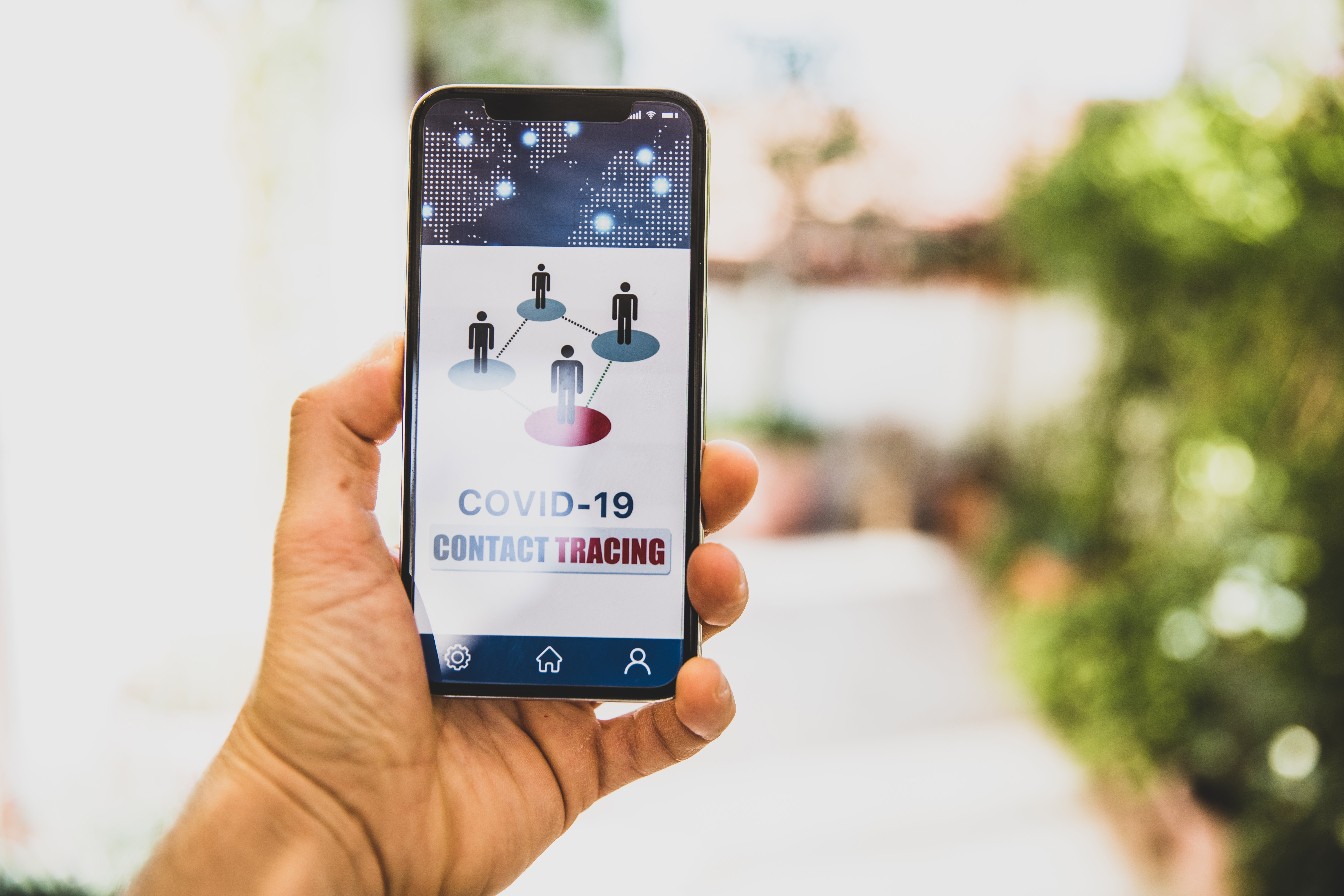 The UK is changing its mind on its coronavirus contact tracing app. Going forward, the UK will use the Apple and Google API, BBC reports. This means rather than use a “centralized” model as planned, the UK will adopt the “decentralized” approach that’s been gaining traction across Europe.

The UK initially said it would use the centralized approach in order to provide researchers with more data, which could be used to better fight the virus. The National Health Service (NHS) even began piloting an app on the Isle of Wight.

But the decentralized approach is thought to better protect users’ identities, and it’s been adopted by countries including Italy and Switzerland. Earlier this week, the EU agreed on technical specifications that will allow apps to communicate across borders, but only if they use the decentralized model.

Like the UK, Germany originally planned to use the centralized framework but then switched to the decentralized approach after Apple refused to change an iPhone setting that would have allowed the app to run in the foreground. It’s unclear if the UK’s app would have required that same change. As the BBC notes, the UK’s reversal comes one day after news broke that a former Apple exec, Simon Thompson, is taking charge of the project.

While the framework will change, the user interface on the UK contract tracing app will reportedly remain the same. We don’t know yet when it will arrive. The government previously said it plans to bring the app to all of England. Northern Ireland, Scotland and Wales still have to agree to the initiative.

In this article: contact tracing, coronavirus, covid-19, apple-google, api, decentralized, app, uk, nhs, england, news, gear
All products recommended by Engadget are selected by our editorial team, independent of our parent company. Some of our stories include affiliate links. If you buy something through one of these links, we may earn an affiliate commission.