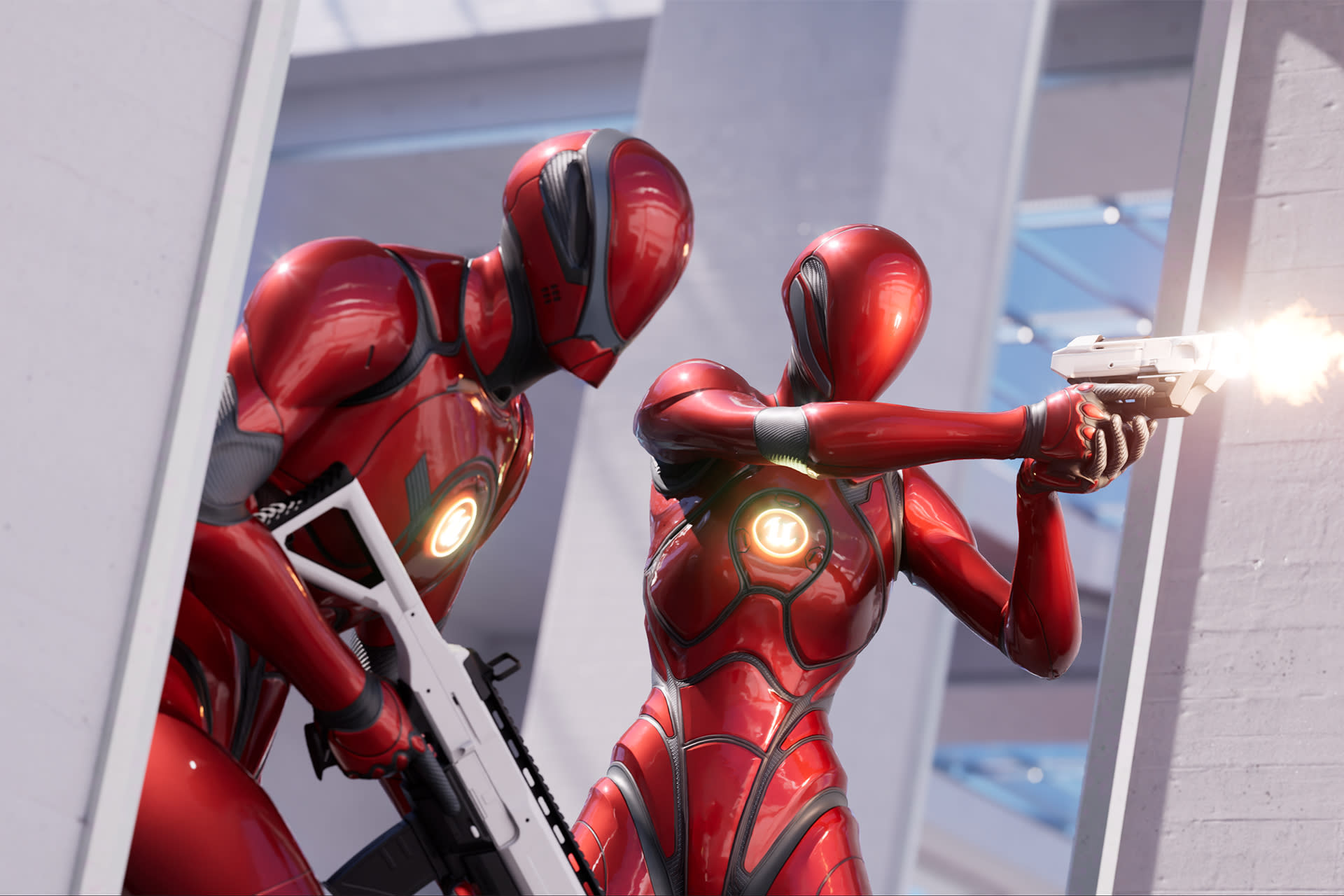 The new Unreal Engine's most obvious upgrades affect the basics of 3D rendering. The Nanite geometry system lets producers use objects with millions of polygons each while scaling gracefully and maintaining playable frame rates. Lumen, meanwhile, provides dynamic global lighting that adapts to everything from the time of day to a character's flashlight. You've seen early results in Epic's The Matrix Awakens tech demo — UE5 can render extremely detailed scenes with more natural lighting than you might have seen in the past.

There are some behind-the-scenes improvements that should affect the games you play, too. It's now much easier for developers to make open-world games thanks to systems that both automatically divide areas (to make them easier to stream) and let multiple developers work on the same region at the same time. There are new and upgraded tools to create models, animations and audio without resorting to external editors, and companies making videos or still images can generate very high quality output that would normally require a time-consuming offline renderer.

It will take a while for content to use the new engine. At best, studios have had less than a year to test the engine and start work on their projects. Even Black Myth: Wukong (one of the first announced Unreal Engine 5 titles) won't be available until 2023, and the next Witcher game doesn't have a release date. Still, the launch effectively sets the stage for the next wave of games and video special effects. You could see a significant leap in realism from games that take better advantage of the PlayStation 5, Xbox Series X/S and the latest PC video cards.