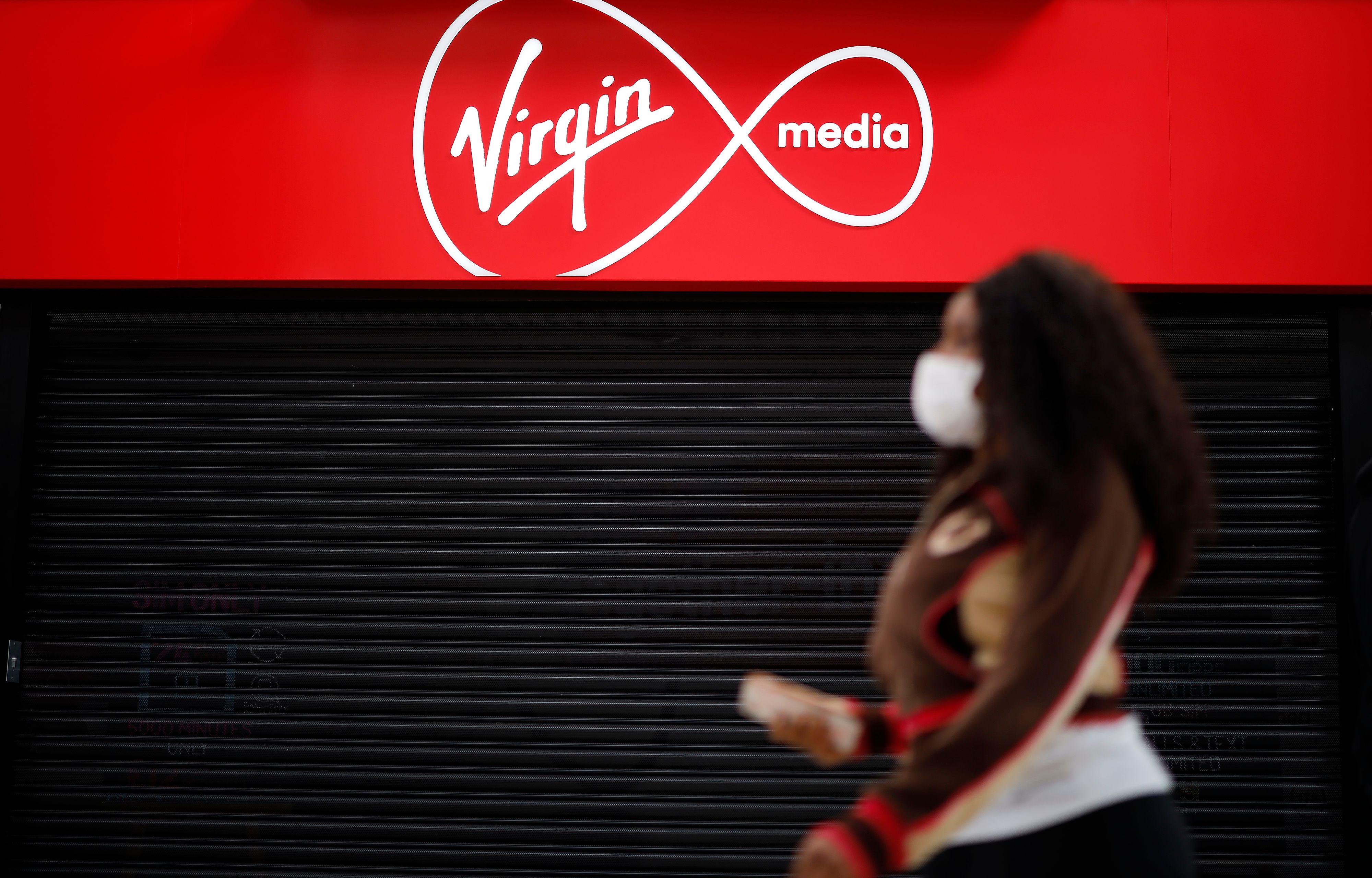 The rumors were true: UK broadband provider Virgin Media and telecoms operator O2 are to merge, their parent companies confirmed today. In a statement, Liberty Global and Telefonica said that the deal — which values the 50-50 venture at just over £31 billion ($39 billion) — will create “the leading fixed-mobile provider in the country,” dealing a significant blow to BT, Sky and Vodafone in the process.

The announcement comes just four days after rumors first appeared, but UK consolidation talks have been ongoing for years. In 2015, Vodafone was interested in a "possible exchange of selected assets" with Virgin Media in an attempt to bulk up ahead of BT's merger with EE.

O2, which is the UK’s biggest carrier with 34 million subscribers, also agreed a merger with Three UK in the same year, but was later blocked by the European Commission over competition fears, namely higher prices and reduced quality of service.

The Virgin Media-O2 deal will be subject to the same checks, but in an attempt to assuage regulators, the two companies vowed to “put customers first” and invest £10 billion in UK infrastructure over the next five years. Virgin Media has spent the last five years expanding its broadband reach as part of £3 billion Project Lightning push, while O2 is readying its networks for wider adoption of 5G services (if peope don’t set light to its cell towers).

O2 currently provides mobile services to GiffGaff and Tesco Mobile, but also Sky Mobile, which will become a bonafide rival under the new entity. The two companies have already confirmed that Virgin Media mobile customers will be moved across to Telefonica UK’s network (likely terminating its 2021 Vodafone deal in the process).

Given that competition watchdogs waved through BT’s tie-up with EE with no remedies, it’s unlikely that Liberty Global and Telefonica will see too much pushback on their merger. The combination will reduce operating expenses for both companies, which may drive down prices for customers as they seek to better compete in the media/telecoms space against BT and Sky.

In this article: Telefonica, Virgin Media, Liberty Global, merger, o2, Vodafone, news, gear
All products recommended by Engadget are selected by our editorial team, independent of our parent company. Some of our stories include affiliate links. If you buy something through one of these links, we may earn an affiliate commission.