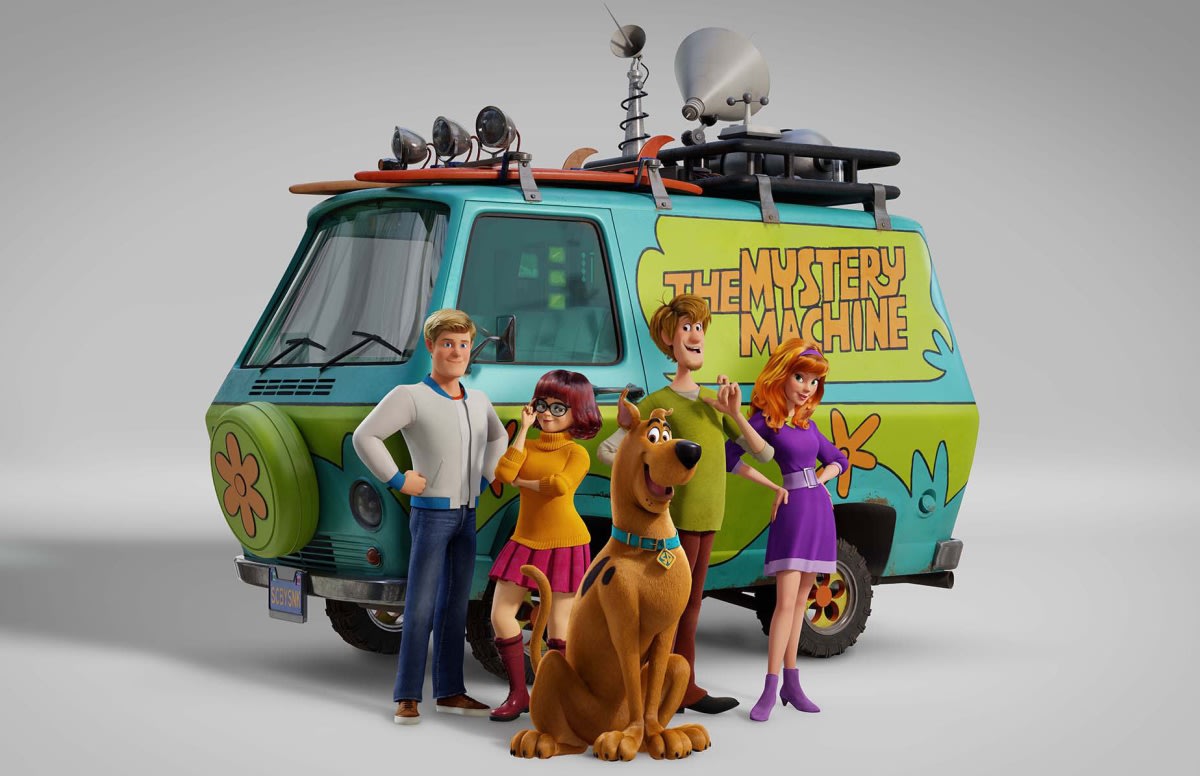 Even with the news that some state governments are allowing movie theaters to reopen if they choose, Warner Bros. has decided to release Scoob! at home for its first run. Comcast-owned Universal was the first studio to make the move, releasing Trolls World Tour on premium video on-demand earlier this month.

While Trolls is only available as a $20 rental, Warner will make this animated feature available for 48-hour rental at a price of $20, or purchase for $25, in the US and Canada starting on May 15th. There’s no word on whether or not it will make a quick jump to HBO Max, which just announced a launch date, but so far Disney has used Disney+ for a few accelerated streaming releases, will premiere Artemis Fowl on the service later this year. This is the second home release Warner has adjusted, it bumped Birds of Prey up to March 24th as lockdowns started to roll out across the US.

Scooby-Dooby-Doo! is coming to you. WB’s animated feature 'SCOOB!' is releasing on PVOD and premium digital ownership May 15. Grab the Scooby Snacks! pic.twitter.com/MQVF8dEiQm

In this article: Warner Bros., Scoob!, scooby doo, pvod, video on-demand, news, entertainment
All products recommended by Engadget are selected by our editorial team, independent of our parent company. Some of our stories include affiliate links. If you buy something through one of these links, we may earn an affiliate commission.