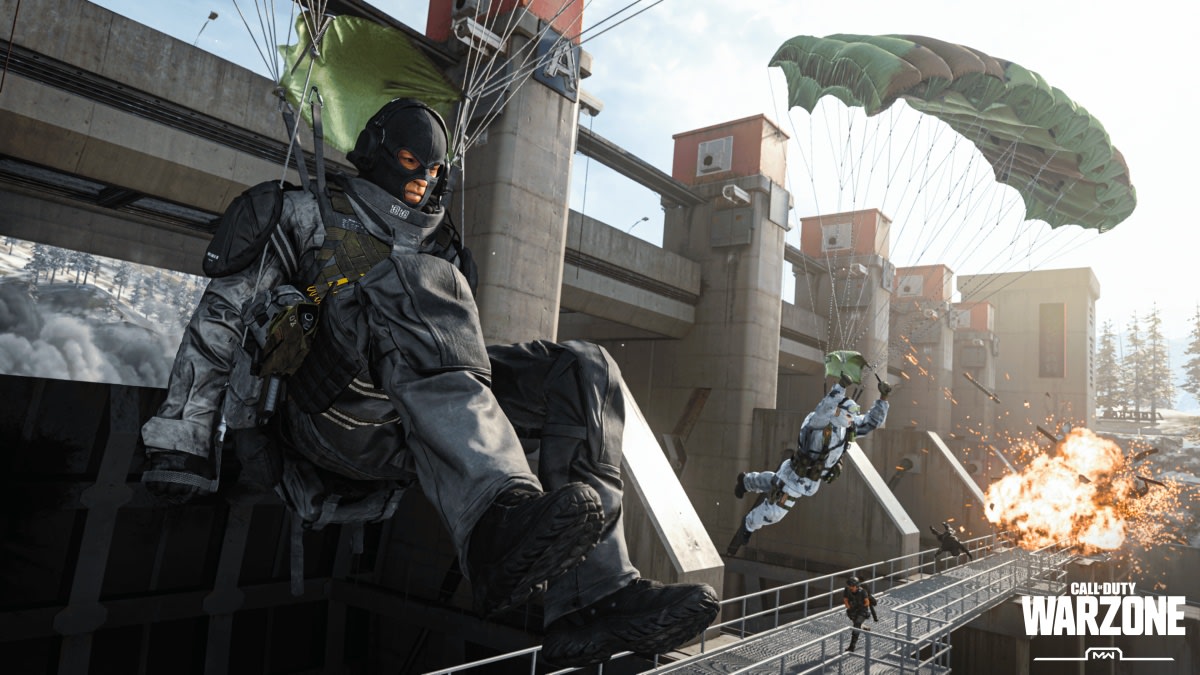 Just a month after launch, Activision’s new battle royal entry Call of Duty: Warzone has topped 50 million players. The free-to-play add-on for Call of Duty: Modern Warfare has launched at an interesting time, and appears to be roughly on pace with the growth seen last year by EA’s Fortnite challenger Apex Legends. That game also topped 50 million players in a month, although maintaining that momentum is the hard part.

Coming out of the gate with cross platform play between PS4, Xbox One and PC should help keep the player base consistent and growing. It only took four days to reach 15 million players, ten days to reach 30 million then addressed early player gripes with its recent update, a solo mode and four player squads.

Thank you #Warzone players for dropping in with us. #FreeCallofDuty pic.twitter.com/is2kpgRq6U

In this article: Call of Duty Warzone, Call of Duty, Warzone, Activision Blizzard, battle royale, news, gaming
All products recommended by Engadget are selected by our editorial team, independent of our parent company. Some of our stories include affiliate links. If you buy something through one of these links, we may earn an affiliate commission.