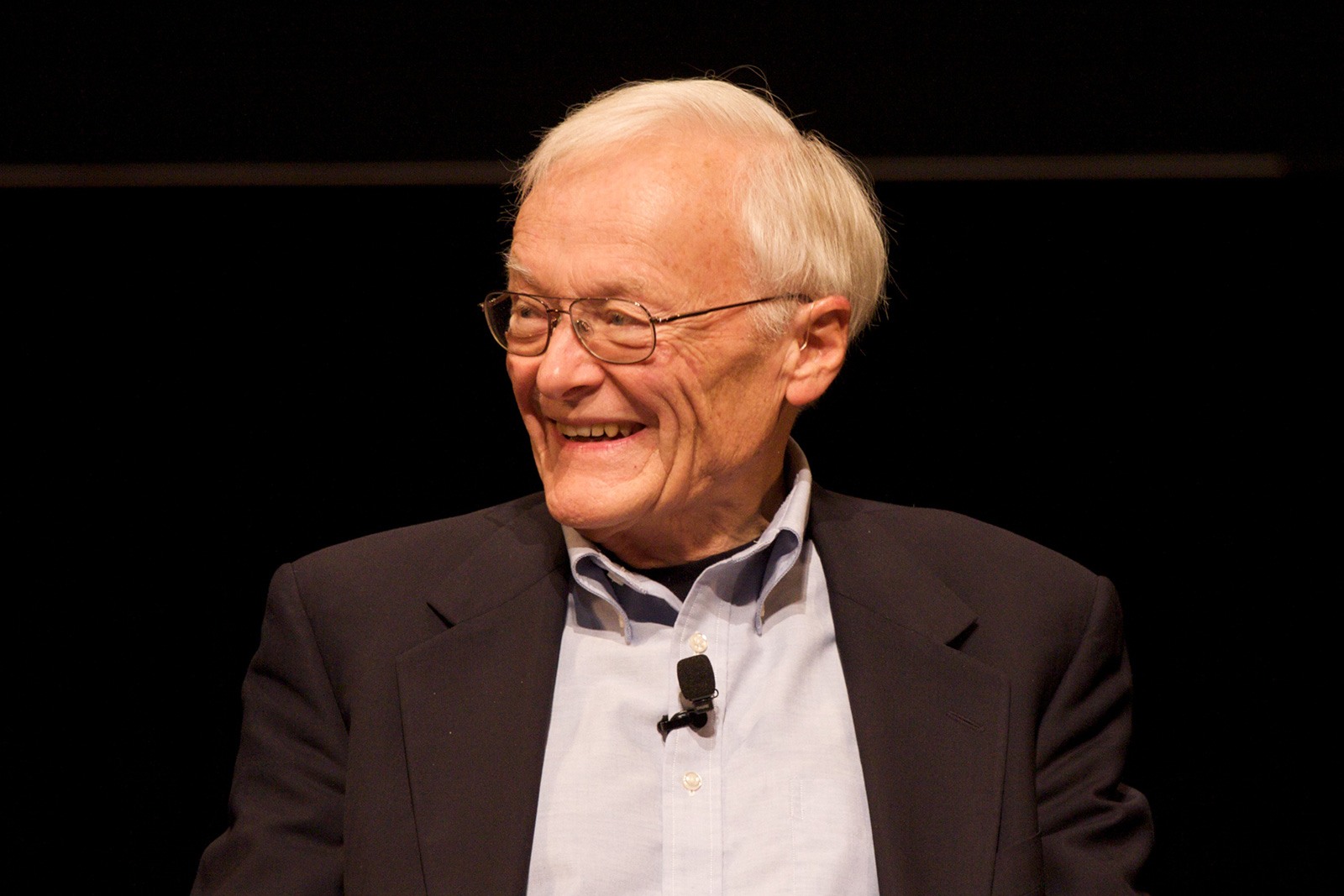 One of the pioneers of the modern computer interface has passed away: the New York Times reports that William “Bill” English died on July 26th from respiratory failure at the age of 91. Alongside Douglas Englebart at the Stanford Research Institute, English helped develop the first computer mouse and put together a 1968 “Mother of All Demos” that outlined many concepts that would come to PCs over the decades, such as graphical user interfaces, online text editing, video calls and hypertext links.

It’s not hard to see English’s legacy. While touchscreens are increasingly common, many of the other features he and Englebart foresaw would be refined at places like Xerox PARC and find their way into the mainstream, where they still dominate today. In that sense, English could make his presence felt for decades to come.

In this article: William English, Douglas Englebart, mouse, personal computing, Computer, user interface, interface, Obituary, video, news, gear
All products recommended by Engadget are selected by our editorial team, independent of our parent company. Some of our stories include affiliate links. If you buy something through one of these links, we may earn an affiliate commission.