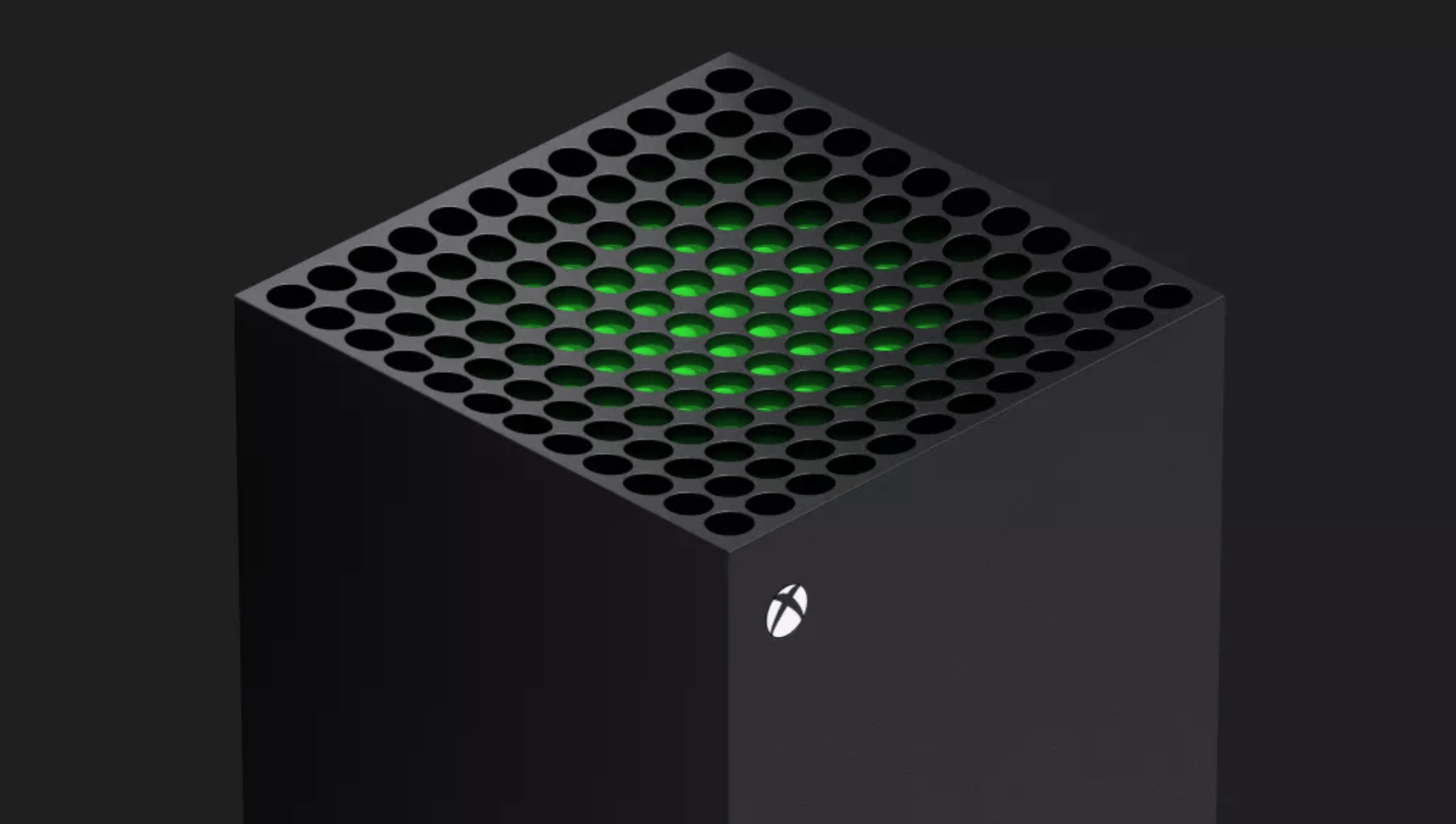 With E3 canceled for the first time ever, game publishers and console makers are resorting to online presentations to show off their latest creations. Microsoft isn’t just streaming one event, though -- the company will detail its upcoming Xbox Series X console, new games and additions to Xbox Game Pass every month for the rest of the year. Dubbed Xbox 20/20, these sneak peeks will likely cover all the news Microsoft planned to announce at E3, but spread across several months. The first entry in Xbox 20/20 will be part of the Inside Xbox event on May 7th at 11AM ET, but right now the company is showcasing its new console’s boot-up sequence as a teaser.

According to the post announcing Xbox 20/20, Microsoft is still planning to have the Xbox Series X ready later this year. According to Jerret West, CVP of Gaming Marketing, the company’s “goal remains to launch Xbox Series X and Halo Infinite this holiday.” That wording doesn’t inspire confidence -- it feels like Microsoft is leaving some room to backpedal in case the company needs to delay the console, presumably due to the coronavirus pandemic. That said, all the games shown during the Xbox 20/20 events will be “Xbox Series X Optimized” -- they should run in 4K at up to 120 frames per second, feature DirectX raytracing and take advantage of the Series X’s SSD technology.

The post also confirms that all major first-party releases will be available for Xbox Game Pass both on Xbox consoles and on PC. This seemed to be the case already, but it’s reassuring for subscribers, especially those looking forward to games like Halo Infinite and Microsoft Flight Simulator.

The Xbox 20/20 event this Thursday will be gamers’ first look at in-game footage played on the Series X and will feature games from third-party publishers, such as Assassin’s Creed Valhalla. Xbox fans can watch the event on Twitch, Facebook and more, but YouTube will host a 4K stream. Hopefully gamers will see just how powerful this next generation of consoles could be.

In this article: xbox series x, streaming, console gaming, e3, xbox, xbox game pass, microsoft, consoles, xbox 2020, news, gaming
All products recommended by Engadget are selected by our editorial team, independent of our parent company. Some of our stories include affiliate links. If you buy something through one of these links, we may earn an affiliate commission.