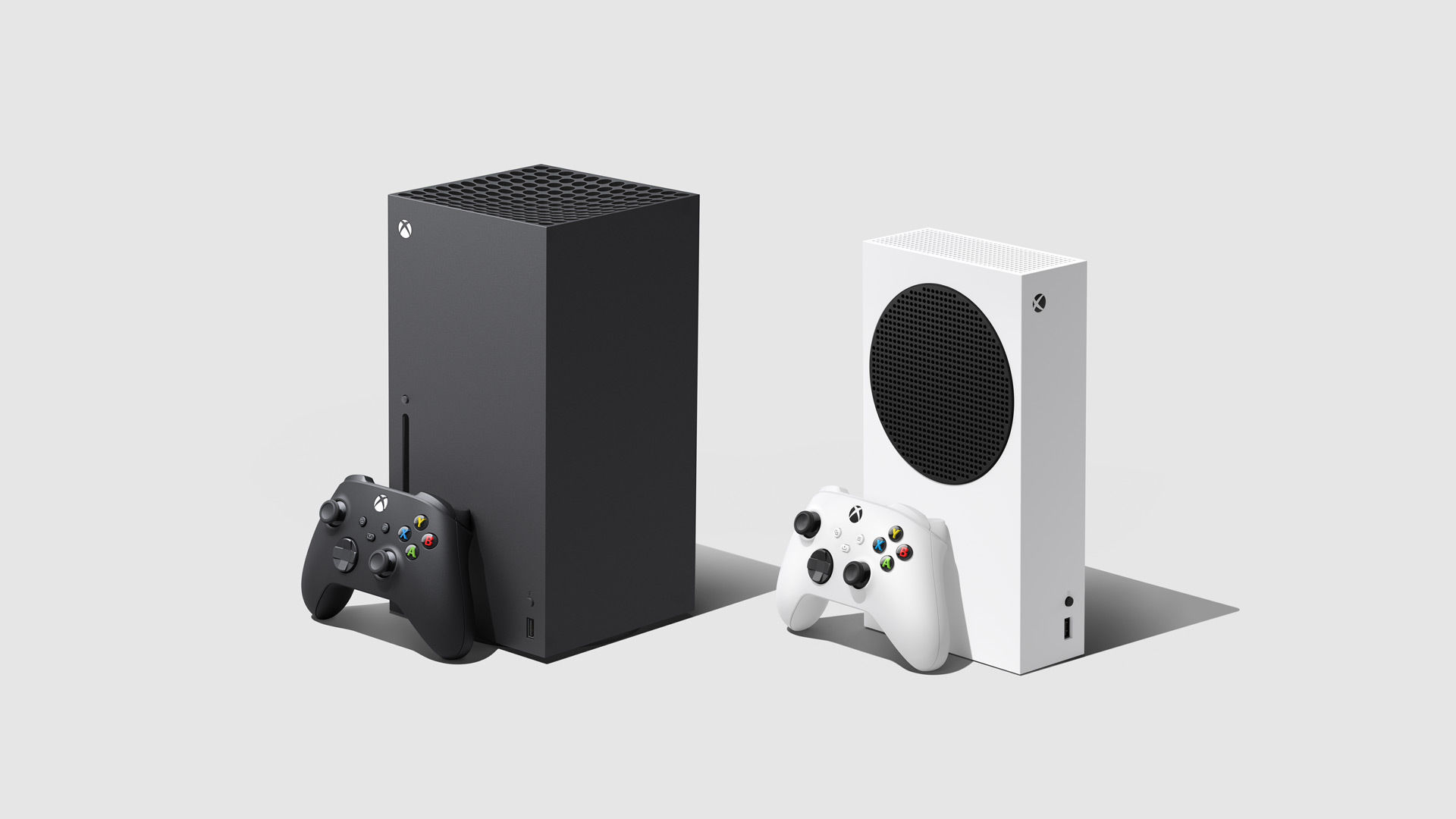 Microsoft has finally given us launch details on the Xbox Series X: It’s arriving on November 10th for $499, just like the leaks earlier this week predicted. It’ll also be available via Xbox All Access, a bundle which includes the system Game Pass Ultimate, for $34.99 a month over 24 months. Microsoft confirmed that the $299 Xbox Series S, which was revealed yesterday, is also landing on November 10th. And no matter which console you’re getting, the company is also sweetening the pot by offering EA Access for free as part of Game Pass, which grants consoles and Windows PC players access to over 60 EA titles like Mass Effect and Battlefield.

Now that we’ve got the full details on both next-gen consoles, Microsoft’s strategy seems surprisingly aggressive and consumer-friendly. At $299, the Xbox Series S is a relatively inexpensive gateway into the next era of console gaming, with enough power to support titles in 1,440p up to 120 frames per second. It’s also available for $25 a month with Xbox All Access financing, $10 more than Game Pass Ultimate on its own. And if you demand the best possible 4K gameplay experience, the Xbox Series X offers hardware that would typically cost around twice as much on a gaming PC.

The addition of EA Play makes Game Pass Ultimate an even more enticing subscription. Microsoft also revealed that some of the most popular EA Play titles will be available to play over the cloud via Project xCloud. The company’s cloud streaming offering officially launches on September 15th, after being available for beta testing since August. You’ll be able to play supported titles on Android phones and tablets — iOS compatibility is up in the air until Apple warms up to game streaming services.

Microsoft and Sony have seemingly been playing a game of next-gen console chicken over the past few months, with both companies holding back launch details for fear of being outpriced. Now, we’re left waiting to see how Sony will respond. The PlayStation 5 looks like a strong competitor to the Series X, and now it’s hard to imagine it’ll cost more than $499. But Sony doesn’t have a direct Series S competitor, so it likely won’t have any way to compete with a $299 system.

In this article: Xbox Series X, Xbox, Microsoft, news, gaming
All products recommended by Engadget are selected by our editorial team, independent of our parent company. Some of our stories include affiliate links. If you buy something through one of these links, we may earn an affiliate commission.