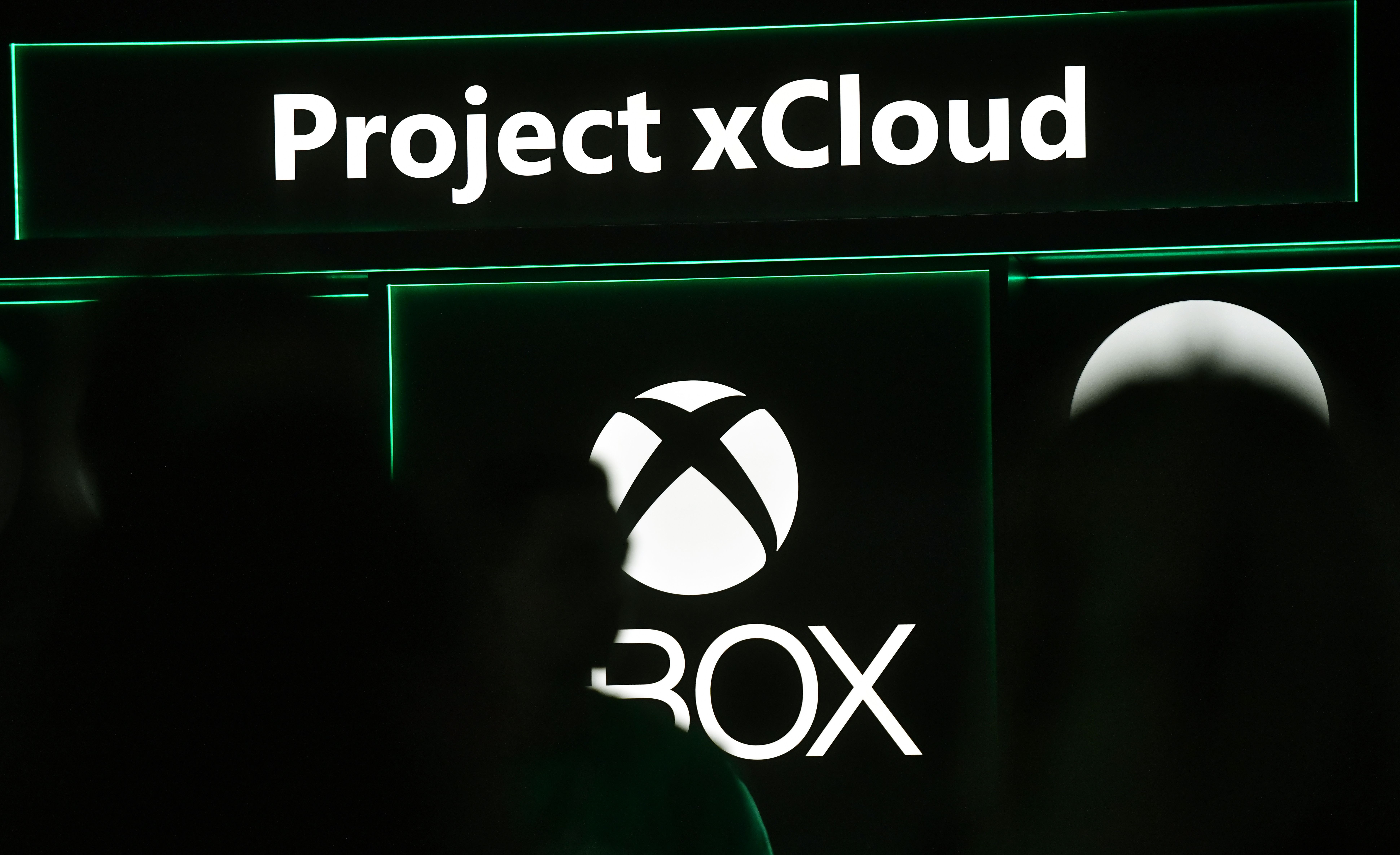 Microsoft has teased a Chromecast-style dongle for xCloud, a video game streaming service that currently comes bundled with Xbox Game Pass Ultimate. In an interview with Stratechery, (and spotted via The Verge) Xbox chief Phil Spencer said: “I think you’re going to see lower-priced hardware as part of our ecosystem when you think about streaming sticks and other things that somebody might want to just go plug into their TV and go play via xCloud.”

A few moments later, he added: “You could imagine us even having something that we just included in the Game Pass subscription that gave you an ability to stream xCloud games to your TV and buying the controller.”

These remarks were part of a conversation around Xbox All Access. Unlike Sony, Microsoft is offering a 24-month payment plan for its next-generation consoles, the Xbox Series S and X. As part of the deal, customers gain access to Xbox Game Pass Ultimate, which includes a library of downloadable games on PC and Xbox hardware, as well as streamable titles via xCloud. Spencer revealed that the Xbox team has debated internally whether All Access should be pitched as ‘Xbox Game Pass Platinum’ instead. He then talked about a plan that gives you “some kind of hardware guarantee” when new consoles are launched.

“We did that a little bit with Xbox One last year,” he explained. “Where if you got into All Access, you were guaranteed to get front in line when the Series X came out. People didn’t know the name [of the new console] at the time, but yeah.”

The reference to a streaming stick is a particularly interesting, though. The company was reportedly working on a Chromecast-style device called ‘Project Hobart’ back in 2016. According to Windows Central, the device was essentially finished and ready to be manufactured. It could have been revealed at E3 that year, but Microsoft decided to announce Project Scorpio — which would eventually become the One X — instead. Nobody knows why company cancelled the project back then. The concept doesn’t seem far-fetched, though, given that Google has managed a similar system with Stadia and its Chromecast Ultra dongles.

If you need a refresher, Xbox Game Pass has more than 15 million subscribers. That figure will only go up if there’s a cheaper piece of TV hardware that can deliver the next Halo, Fable and Forza video games.

In this article: streaming, xcloud, xbox, dongle, TV dongle, news, gaming
All products recommended by Engadget are selected by our editorial team, independent of our parent company. Some of our stories include affiliate links. If you buy something through one of these links, we may earn an affiliate commission.