Roku's Streambar is the cheapest it's been since the holidays 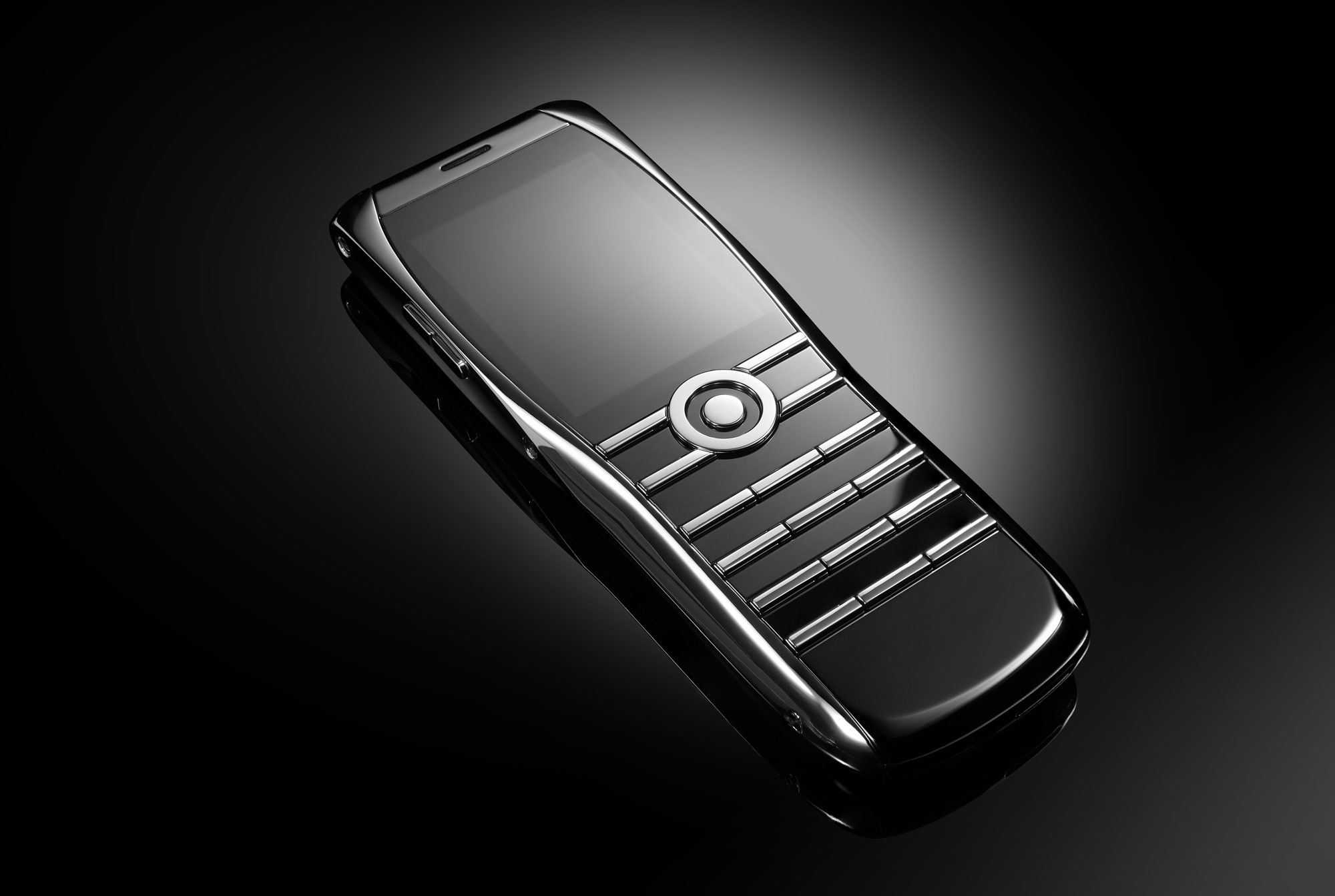 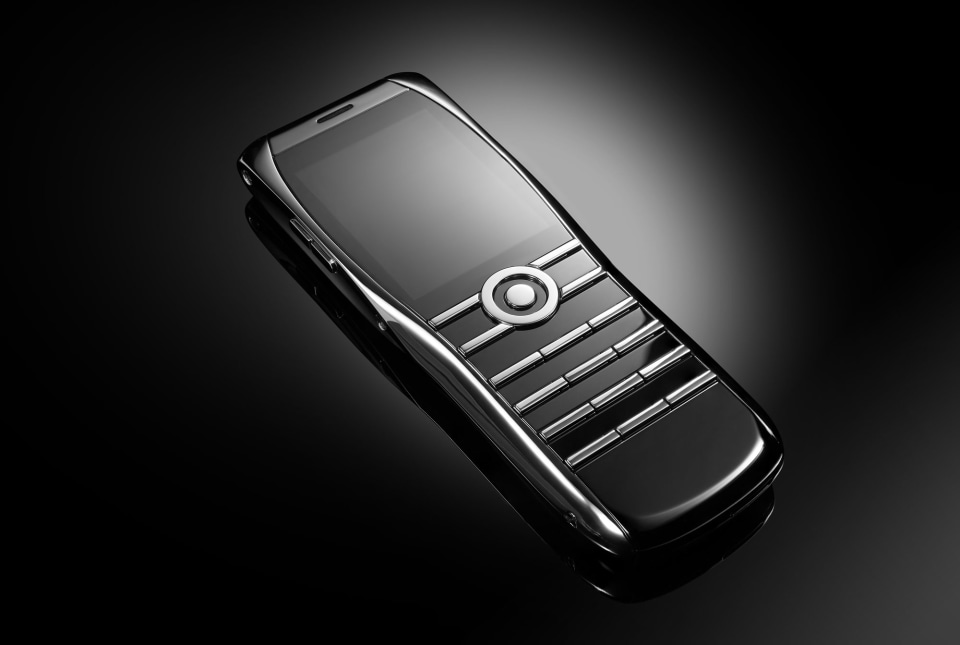 There have always been luxury phones, but the most famous company in the space was Vertu, which began life as Nokia’s ultra-premium division. It sold Nokia handsets draped in premium materials aimed unashamedly at  the super rich, but stumbled in the smartphone era. Since then, a number of challengers have tried to launch a luxury phone but none have seen much success. Now, Xor (pronounced “eggsor”) a company co-founded by Vertu’s former design chief and staffed by many former employees, is trying to recapture its former spirit.

Hutch Hutchison is Xor’s co-founder and head of design, and previously held a similar post at Vertu. He said that he was approached by a group of (anonymous) former Vertu customers who still carried a torch for the handsets long after the company disappeared. Several of them, according to Hutchison, were wealthy enough to bankroll a follow-up company. Xor is that company, building beautiful phones for wealthy elites.

The company’s first handset is the Xor Titanium, so named because of its Titanium chassis (no “faux-Italian names” here, according to Hutchison). Rather than try to beat Apple, Google and Samsung on specifications, the phone is a retro handset in almost every sense. It offers voice calling over 2G/3G, as well as SMS text messages and, uh, that’s about it. The only nod to modernity is an air quality sensor.

Each call will, mercifully, come with active noise cancellation and each handset supports wireless charging. One bonus with the lack of smart technology is that the battery is expected to last up to five days on a single charge, depending on use. Hutchison says that the phone’s proprietary, Linux-based software is similarly limited, so much so that it would make Nokia’s old-school candy bar OS, Series 40, “seem complex.”

Cybersecurity is a big part of Xor’s sales pitch, and the handsets will be pitched at business-types who need trusted communications. If two people have an Xor phone, they’ll be able to exchange calls and texts with end-to-end (AES256) encryption at the hardware level. The phone will also use a different ringtone to indicate if a call is encrypted or not. Each handset will also have a remote secret key enabling users to delete their data remotely, even if there’s only so much you can even keep on the phone.

Like Vertu, Xor’s handsets are hand-built in England by a small team, several of whom previously crafted devices  for Vertu.

Naturally, the idea of a £3,000 ($3,942) 2G/3G candybar phone that only handles voice and texts is not for everyone -- or even most of us. Even you needed a “digital detox” device,  you could pick up one of HMD’s retro Nokia devices for $50 that does the same job. Not to mention that if you’re a poseur an, uh, fan of conspicuous consumption, you could buy a Galaxy Fold 2 or a fleet of iPhones 12 Max Pro. Hutchison says that misses the point since folks quibbling over the price of this device are “not the customer.”

This is a handset designed for the people who spend their excess cash on fancy watches or fancier cars than the other folks in their investment bank. Historically, Vertu’s biggest markets aren’t the US and Europe, but Asia and the Middle East.

Xor expects that its devices will be used as a second phone, for the sort of business people who still use voice calls to do the majority of their work. The rest of its audience is “car guys” and “watch guys,” said Hutchison, those who want a phone more destined for a design museum than the aisle-end of an electronics store

In this article: Luxury, Xor, Hutch Hutchison, Mobile Phone, Phone, news, gear
All products recommended by Engadget are selected by our editorial team, independent of our parent company. Some of our stories include affiliate links. If you buy something through one of these links, we may earn an affiliate commission.