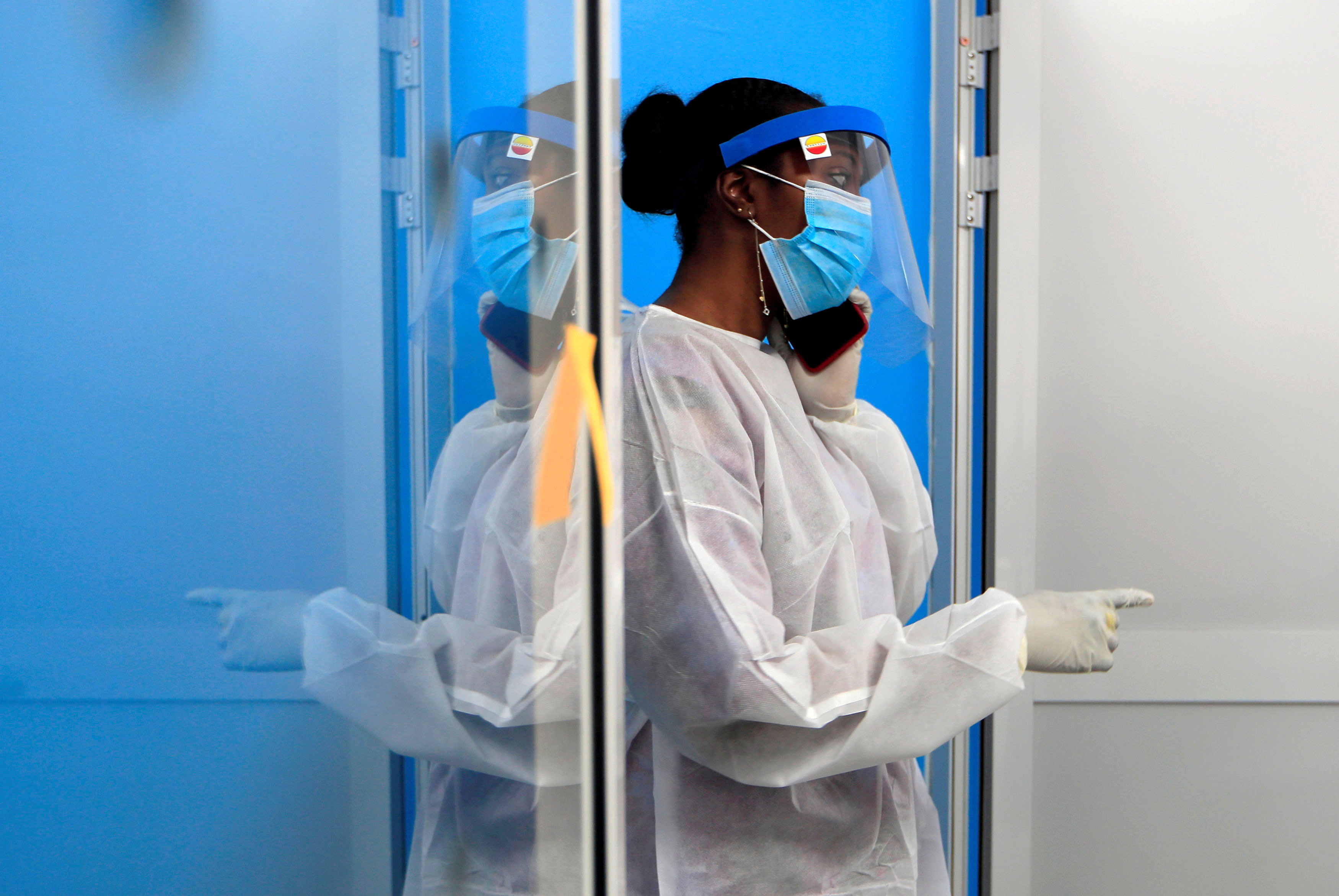 One of the biggest obstacles in our recovery from the COVID-19 pandemic is how terrible the state of testing is right now. Not only is there a shortage of testing supplies, there’s often a slow turnaround for results, which makes it that much harder to reopen schools and offices safely. In an effort to find a solution, XPrize has partnered with OpenCovidScreen, a non-profit focused on COVID-19 testing, to come up with a new $5 million Rapid Covid Testing competition that it is announcing today.

Teams can compete in one of the following categories: At Home, Point-of-Care, Distributed Lab or High-Throughout Lab. XPrize and OpenCovidScreen are hoping to get as many solutions as possible, so they’re encouraging the entries to use a variety of technologies (PCR, Isothermal/LAMP/RPA, CRISPR, Antigen-detection, Next Generation Sequencing and others). Entries will be judged on “overall innovation of solution, appropriate performance, turnaround time, scaling properties and frequency enabled, ease-of-use and cost of solution.”

The competition is open to researchers and scientists from all over the world, and aims to award five teams with $1 million each. The winners will get half the funds after their idea is submitted and approved. Then they will be tasked to do pilots, which is to use that solution in the real world. The other half of the award will be given after the successful conclusion of the pilots. The overall timeline is flexible, but XPrize hopes to accelerate some of these projects as much as possible so that they can get usable solutions by the start of 2021.

On top of the $5 million XPrize rewards, XPrize and OpenCovidScreen has also announced a companion $50 million COVID Apollo Project fund that is led by various life sciences investors and companies. The goal of this is to accelerate some of the best technologies and ideas that come out of the XPrize Rapid Covid Testing competition in order to scale and bring them to market.

Through this XPrize, the organization aims to scale testing capabilities by 100 times past our current standard. “If there’s COVID-19 in the population, a school or a business, it’s inevitable that there are going to be occurrences [of people catching it],” said Jeff Huber, the president and co-founder of OpenCovidScreen. “What we want to figure out is how to catch them before they become outbreaks.”

In order to do that, Huber said, we need a very different kind of testing than we have currently. Instead, he says testing should meet all four of the following criteria: be more frequent, have a fast turnaround, and be cheap and easy (FFCE). “You need a testing frequency that matches the kinetics of the virus, and you can debate a little bit about what exactly that is,” he says. For example, the White House would want to test people every day. A school or large business on the other hand, might want to implement another strategy, like a weekly testing coupled with a more frequent testing of a smaller sample size throughout the week.

Another component is that getting results need to be a lot faster than they are now. “What we really want is an instant, magical device that gives you the results in 15 or 20 minutes,” said Huber. “Short of that, we would also accept tests with ‘next morning’ results where you can get the results the next day.” This way, you could prevent a worker from going to work and further spreading the disease.

And, of course, the test needs to be cheap. Though some cities and states do offer testing for free, the retail cost of a test is currently around $100 to $150, with some labs even charging more for that. “That’s just not going to be sustainable,” he said. Ideally, Huber would prefer it to be somewhere around $5 per test.

Last but not least, Huber hopes the test will be easy to implement. The most common method for sampling right now is via a nasopharyngeal swab, which is a seven-inch long cotton-tipped stick that is inserted into your nasal passages and down towards the back of your throat. “If we’re going to be testing frequently, that’s not something that’s going to work,” said Huber. He would strongly prefer a self-collection method, where you could swab yourself (perhaps the inside of your nose, or the inside of your mouth and cheek). “That way, people won’t object to doing them more frequently.”

Several healthcare companies are listed as founding partners of this XPrize, including Blue Shield of California and the Anthem Foundation. Tech and biotech companies like Google, Amazon, Illumina, Ancestry, Thermo Fisher Scientific and Twist Bioscience are also on board.

“Competition is the key to innovation and XPrize is seizing this moment to challenge the best and brightest minds around the world to develop COVID-19 testing that is high-quality, affordable and accessible,” said Governor Gavin Newsom of California in a statement.

XPrize’s core mission is to encourage “technological breakthroughs that benefit humanity.” Current competitions include a $10 million ANA Avatar XPrize, a $5 million IBM Watson AI XPrize, the $20 million NRG COSIA Carbon XPrize and the $10 million Rainforest XPrize. Previous projects include the Google Lunar XPrize, which didn’t result in a winner, and the Water Abundance XPrize, which resulted in a system that could derive water from air.

One of the reasons XPrize wants as many solutions as possible to the Rapid COVID Testing competition is because of the potential supply chain issues. “We want multiple solutions that work, that are also supply chain diverse so that we can deliver at scale,” said Huber. In the finalist process, XPrize hopes to take up to 20 contestants through a very comprehensive clinical validation that is the equivalent of going through an FDA authorization.

“Our goal is to accelerate as many of the teams as we can through this,” he said. “The reason there’s no single solution is because the demand is so great.”

In this article: Covid-19, xprize, news, gear, tomorrow
All products recommended by Engadget are selected by our editorial team, independent of our parent company. Some of our stories include affiliate links. If you buy something through one of these links, we may earn an affiliate commission.