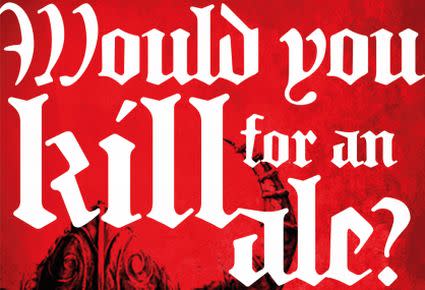 Patch days are like mini-holidays for MMO players. They're worth a beer, a cheer, and a heck of a lot of investigating. The upcoming Warhammer Online Patch 1.2 is worth a lot of cheering, as it ushers in the first of the proper Call to Arms expansion live events. What's more, at 55 pages, you'd cheer your throat raw before the improvements ran out. The biggest news, of course, is the addition of two brand-new character classes for the Greenskins and Stunties. The Choppa and Slayer will inject some much-needed enthusiasm into the game's playerbase.

Here are some of the other highlights the devs have chosen to single out:
Beyond the above there are numerous changes to classes, user interface improvements, brand new mounts, and an army's worth of bug fixes. The scope of this patch is daunting to contemplate, let alone read through, but if you want to give it a try the full and unadulterated list is available at the Warhammer Herald. Put on your helmed horn and go check it out.

173
In this article: bitter-rivals, breaking, call-to-arms, mythic-entertainment, patch, test-server, war, war-patch-1.2, warhammer-online
All products recommended by Engadget are selected by our editorial team, independent of our parent company. Some of our stories include affiliate links. If you buy something through one of these links, we may earn an affiliate commission.
Share
Tweet
Share