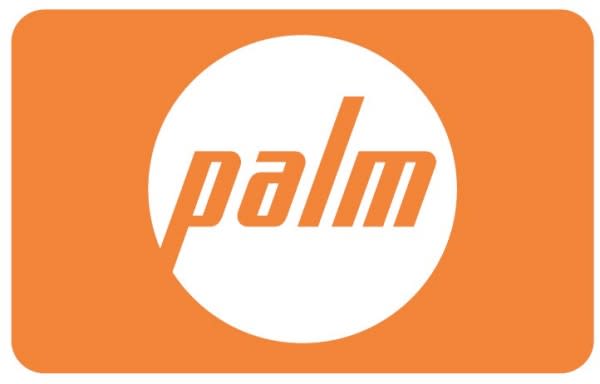 Entelligence is a column by technology strategist and author Michael Gartenberg, a man whose desire for a delicious cup of coffee and a quality New York bagel is dwarfed only by his passion for tech. In these articles, he'll explore where our industry is and where it's going -- on both micro and macro levels -- with the unique wit and insight only he can provide.
Adding even more drama to an pivotal and transformative year in tech, last week HP announced it will buy Palm for the nice round sum of 1.2 billion dollars -- a move that will position it as a major player in the crowded mobile market. HP is no stranger to mobility -- the iPaq was once a defining mobile product -- but over the years the company has been unable to replicate that success with similar efforts in as the dynamic shifted from PDAs to phones. Buying Palm is a quick way of getting back in the game.

This deal underscores the velocity of mobile and how that speed is affecting long term winners and losers. Many had written off Palm's relevance in the market, which might have been a correct assessment if Palm had ended up elsewhere. But I think Palm found a good home. In addition to Todd Bradley, the former CEO of Palm who now leads HP's Personal Systems Group, there are many Palm alumni at HP. This means that there should be a relatively smooth transition and overall good cultural fit. That's important because time is of the essence -- the market won't wait around for HP to integrate Palm.

HP's short term challenge is to survive the mobile market's velocity. There is precious little time to integrate Palm into HP offerings, decide what to do with existing HP products like the Windows 7-based Slate, Airlife Android smartbook, and iPaq handhelds, and create an effective marketing message while increasing customer and developer evangelism. The key will be creating close ties to other HP services for both businesses and consumers, and finding the language to create a story that can resonate across the board to HP customers and partners.

Long term, webOS should be viewed as a serious contender in the mobile platform wars. As I've mentioned before, there are around six mobile platforms vying for attention of developers and users, and all six can't survive long term. The rate innovation, product launches, alliances and even lawsuits will pick up speed as platform providers attempt to gain ground on their competitors and survive longer-term market consolidation and shakeouts. webOS was critically acclaimed as a platform, but Palm simply did not have the resources needed to effectively compete with deep-pocketed players like Apple, Google and Microsoft. That's different now -- the combination of Palm's technology and brand with HP's resources and channel partners will allow HP to drive its mobile efforts forward.

These efforts will not only apply to phones but to devices like tablets, netbooks and other connected screens. webOS works quite well on phones but it's going to be interesting to see how it plays on new emerging categories of connected devices. While "three screens and a cloud" might be archetype of the digital consumer, webOS has the potential to work on 30 screens as it reaches many different types of devices.

It's H/Pre that will ultimately have to prove itself in a fast moving market place. The core ingredients are there, but it's time to execute the recipe and sell the dish.

Michael Gartenberg is a partner at Altimeter Group. His weblog can be found at gartenblog.net. Contact him at gartenberg AT gmail DOT com. Views expressed here are his own.
In this article: buyout, column, columns, entelligence, hewlett packard, hewlett-packard, HewlettPackard, hp, merger, palm
All products recommended by Engadget are selected by our editorial team, independent of our parent company. Some of our stories include affiliate links. If you buy something through one of these links, we may earn an affiliate commission.
Share
Tweet
Share