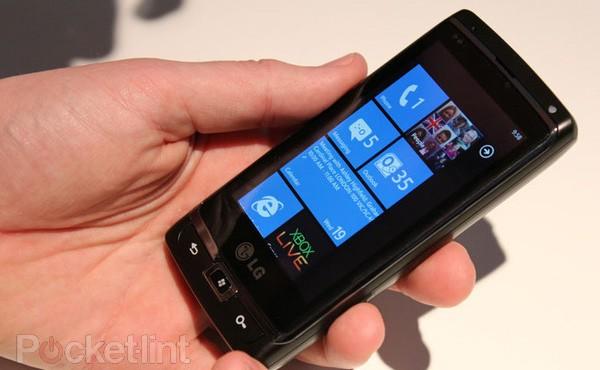 Been wondering how that LG proto unit debuted on The Engadget Show is doing? Pocket-lint got to see the QWERTY slider up close and personal in London yesterday, and their takeaway from the meetup was that the device and OS are well on their way to stardom. Calling it the LG Panther, they delve into its deep Facebook integration, which throws up status updates when you hit on a contact in your address book, ability to recognize addresses and provide relevant links to Bing maps, as well as its quick and clear Zune media player. The latter was accompanied by confirmation that the Zune Store will be hitting the UK in time for Windows Phone 7's release, which could happen as early as September -- it all depends on who you talk to. Hit the source for more imagery and impressions.
In this article: hands-on, in the wild, InTheWild, lg, lg panther, LgPanther, london, microsoft, panther, qwerty, qwerty slider, QwertySlider, slider, uk, united kingdom, UnitedKingdom, windows phone 7, WindowsPhone7, wp7, zune, zune store, ZuneStore
All products recommended by Engadget are selected by our editorial team, independent of our parent company. Some of our stories include affiliate links. If you buy something through one of these links, we may earn an affiliate commission.
Share
Tweet
Share