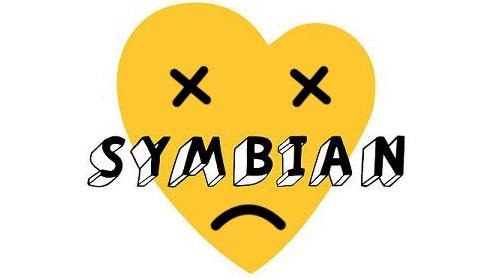 We all know that Symbian is still holding the fort as the globe's most widely used mobile OS, but anyone interested in criticizing it nowadays will have to get into a queue. Nick Jones from Gartner is latest to launch a broadside against the apparently complacent market leader, opining that its user experience has been surpassed by iOS and Android, and arguing that future iterations do not promise enough innovation to make the platform stand out. He underpins these observations with his firm's latest estimates, which indicate Symbian's decline in share is accelerating, before positing the idea that the Foundation sets aside some talent for skunkworks projects in order to give itself fallback options should Symbian^4 not be blindingly marvelous. Nick might be going a little overboard with the bleakness of his outlook, but there's no questioning his "Android iceberg" analogy -- if Symbian doesn't find the right course soon, Google might well end up collecting a big chunk of its exasperated users.
In this article: analysis, analyst, comment, criticism, forecast, future, gartner, mobile os, MobileOs, nick jones, NickJones, nokia, prognostication, symbian, symbian 3, symbian 4, symbian foundation, symbian os, Symbian3, Symbian4, SymbianFoundation, SymbianOs
All products recommended by Engadget are selected by our editorial team, independent of our parent company. Some of our stories include affiliate links. If you buy something through one of these links, we may earn an affiliate commission.
Share
Tweet
Share