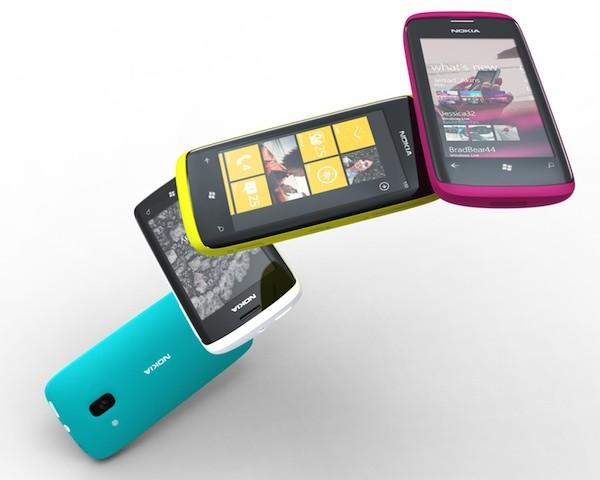 Nokia may still sticking to the official line that it will begin shipping Windows Phone 7 devices in "significant volume" in 2012, but it just dropped a big hint at its Mobile World Congress press conference that we could be seeing the first device even sooner -- like this year. That word came from Nokia's Jo Harlow, who said that her boss would be "much happier" if the timing of the initial launch was in 2011. What's more, Nokia's also given us a glimpse of another slightly different Windows Phone 7 concept device in addition to confirming the leaked one we got our hands on a few days ago, and it's shed yet more light on the behind the scenes intrigue that led up to the switch to Windows Phone 7. According to CEO Stephen Elop, the "final decision" to go with Windows Phone "just happened on Thursday night of last week." Elop then later then expanded -- in response to a question shouted from the audience about whether he was a trojan horse -- that the "entire management team" was involved in the process, and that "of course the board of directors of Nokia are the only ones that can make this significant of a decision about Nokia," which they made on Thursday night.

Update: Official image of the latest concept is now pictured above.
In this article: elop, jo harlow, JoHarlow, mwc, mwc 2011, Mwc2011, nokia, stephen elop, StephenElop, windows phone, windows phone 7, WindowsPhone, WindowsPhone7, wp7
All products recommended by Engadget are selected by our editorial team, independent of our parent company. Some of our stories include affiliate links. If you buy something through one of these links, we may earn an affiliate commission.
Share
Tweet
Share