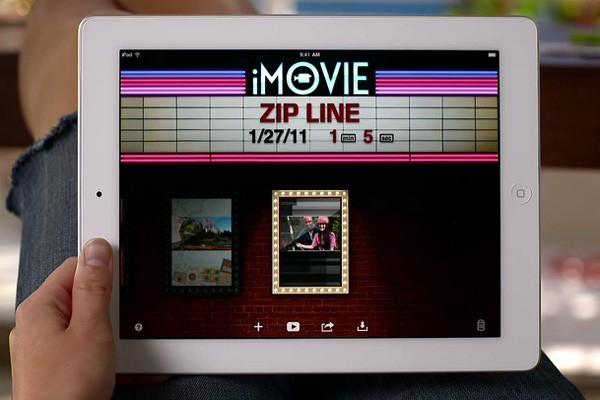 If you occupy the planet Earth, you're probably aware that last week saw the unveiling of the iPad 2. During said reveal, Steve Jobs made a couple of other, perhaps not as monumental, but no doubt notable announcements: specifically that the new slate will offer iMovie and GarageBand. Well, it looks like they've decided to let the cats, or apps, as it were, out of the bag a day early. That's right, Mac movie makers and rock star hopefuls can download them now for $5 a pop -- and, this just in, it looks like iMovie for iPhone's getting a simultaneous upgrade. If you've already started rockin' or docin', let us know what you think in the comments.
In this article: app, app store, apple, apps, AppStore, editing, garage band, GarageBand, imovie, ipad, ipad apps, ipad2, IpadApps, iphone, mac, movies, musci recording, MusciRecording, music, recording, video, video editing, VideoEditing
All products recommended by Engadget are selected by our editorial team, independent of our parent company. Some of our stories include affiliate links. If you buy something through one of these links, we may earn an affiliate commission.
Share
Tweet
Share