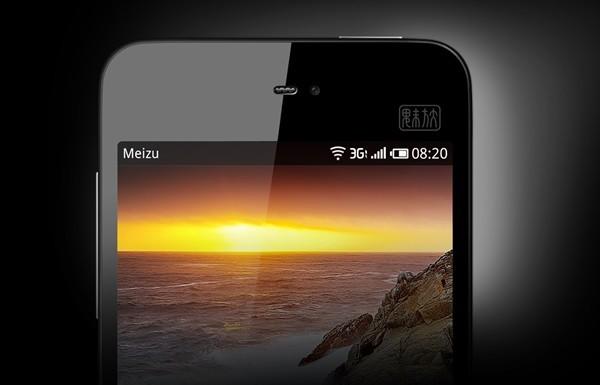 Ice Cream Sandwich continues to march its way across the market. Next stop? The Meizu M9 and MX. Confirmation came earlier this week by way of Meizu CEO Jack Wong, who nonchalantly mentioned the forthcoming update on his company's forum. Affirming that the MX's December "release date remains unchanged," Wong went on to say that both the MX and M9 "will upgrade to [Android] 4.0 as soon as possible." No further specifics were offered, though the exec did explain the MX's delayed release, attributing it to his company's ongoing efforts to incorporate a sharper, back-illuminated camera within the handset. Rest assured, we'll keep you up to date with the very latest.
In this article: android, Android 4.0, Android4.0, camera, handset, jack wong, JackWong, m9, meizu, meizu m9, meizu mx, MeizuM9, MeizuMx, mobilepostmini, mx, operating system, OperatingSystem, OS, release date, ReleaseDate, smartphone, software, Software Update, SoftwareUpdate, update, upgrade
All products recommended by Engadget are selected by our editorial team, independent of our parent company. Some of our stories include affiliate links. If you buy something through one of these links, we may earn an affiliate commission.
Share
Tweet
Share