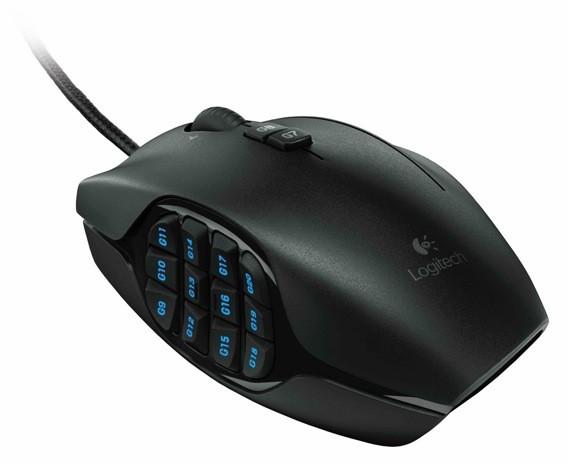 If you thought that Logitech was just going to let Razer's Naga MMO mouse go unanswered, you've got another thing coming. The G600 MMO Gaming Mouse matches the Naga's 12 side-mounted buttons and one-ups the rival across the aisle with a toggle that gives each key a second function -- if you can't bind it to a mouse button, odds are that it doesn't belong there. Just in case the prospect of spending an evening programming a mouse isn't all that enticing, the G600 has three profiles right from the start, two for online role-playing and one for when you'd rather play a Call of Duty shooter instead. Of course, the laser tracking and USB response times are fast enough to keep up when you pull aggro from monsters. Gamers willing to wait until July can drop $80 for a G600 in black or white, although we'd also set aside the costs of stepping outside every now and then.

In this article: g600, gaming, logitech, minipost, mmo, mmorpg, mouse, naga, peripherals, razer, razer naga, RazerNaga, role-playing, Role-playing game, Role-playingGame, rpg, video
All products recommended by Engadget are selected by our editorial team, independent of our parent company. Some of our stories include affiliate links. If you buy something through one of these links, we may earn an affiliate commission.
Share
Tweet
Share