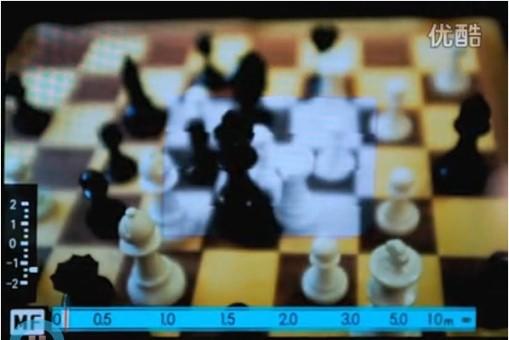 Just as Fujifilm is getting under way with its CES 2013 press conference, the folks over at FujiRumors found some footage of Fujifilm's new digital split image display from the newly announced X100s. Earlier this week, the company announced this new way of manual focusing on the X100s, in which the user overlays two images to attain proper focus. This feature seems to hit a high note for range finder camera users as it brings a certain familiarity for focusing work flow. Note that the display in the video is the rear LCD of the camera and not the prized hybrid viewfinder. Overall the movement looks smooth and usable, but we'll confirm when we get our hands on the new X100s. Check out the video after the break.

In this article: autofocus, ces2013, digital camera, DigitalCamera, Fuji, Fujifilm, manual focus, ManualFocus, split, Split image, Split image display, SplitImage, SplitImageDisplay, x100, x100s
All products recommended by Engadget are selected by our editorial team, independent of our parent company. Some of our stories include affiliate links. If you buy something through one of these links, we may earn an affiliate commission.