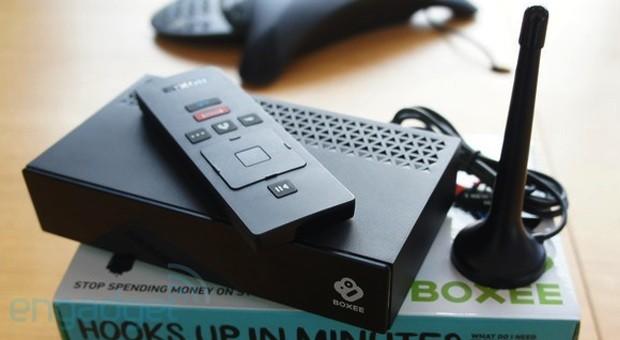 Boxee Cloud DVR has been active in only eight markets since its inception as Boxee TV, but it's at last time for the platform to spread its wings. As of now, Boxee's live TV recording service is up and running in the San Francisco Bay Area in beta form; owners just need to update their firmware to start uploading shows. While the company hasn't outlined its plans for other markets just yet, its target of 26 cities by the end of 2013 means that other areas shouldn't be far behind.

In this article: boxee, boxeeclouddvr, BoxeeTv, cloud, dvr, hdpostcross, hdpostmini, minipost, sanfrancisco, SanFranciscoBayArea, television, tv
All products recommended by Engadget are selected by our editorial team, independent of our parent company. Some of our stories include affiliate links. If you buy something through one of these links, we may earn an affiliate commission.