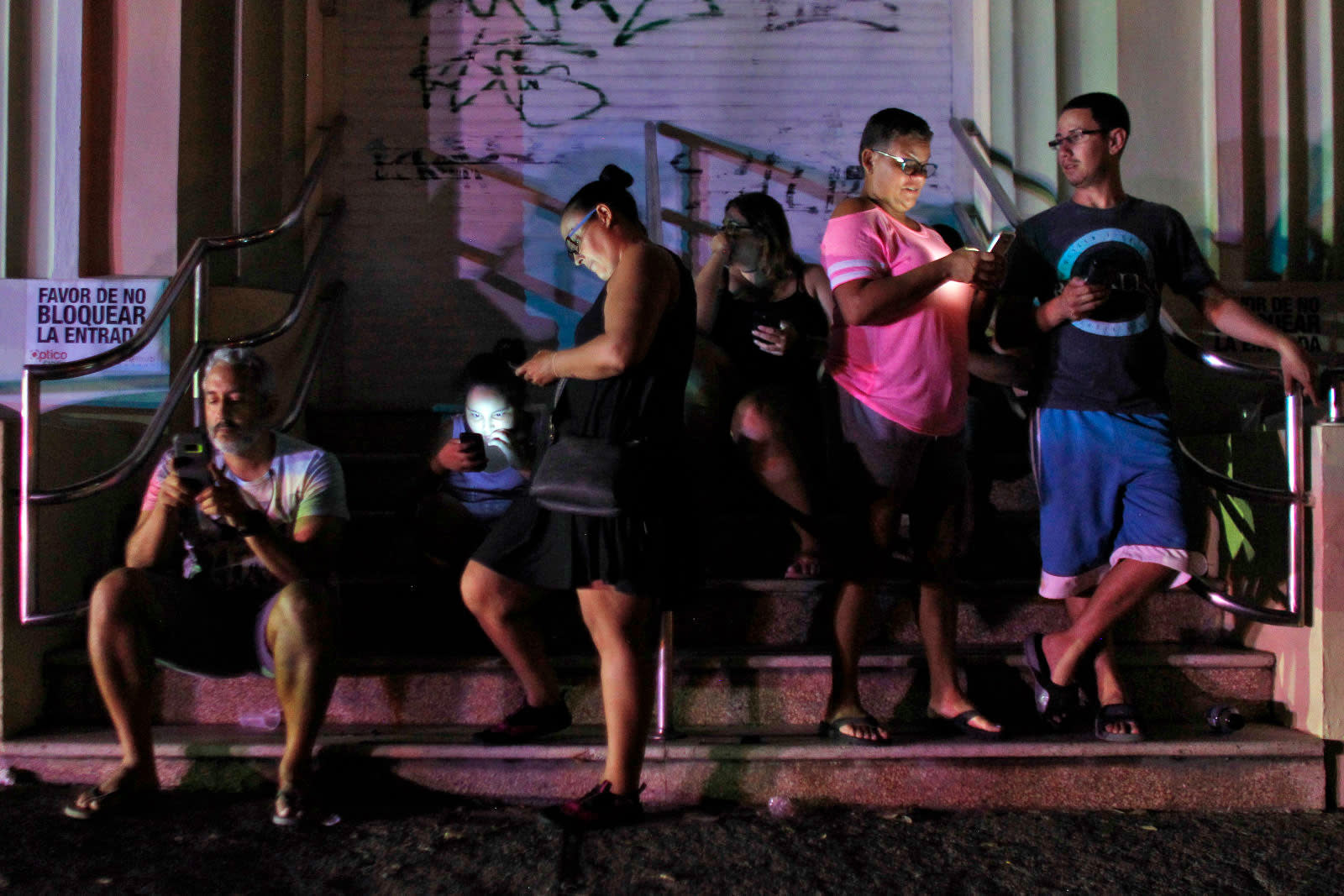 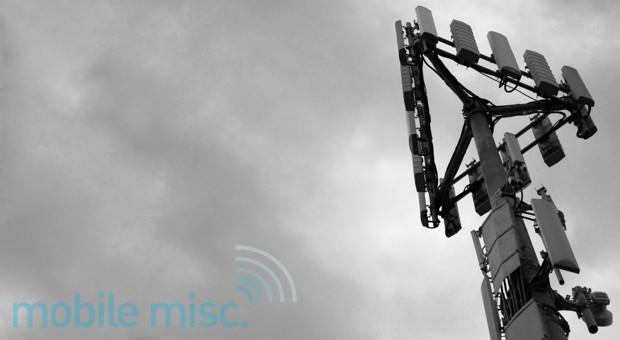 If you didn't get enough mobile news during the week, not to worry, because we've opened the firehose for the truly hardcore. This week brought additional details of the upcoming Jolla smartphone, along with an unusual showing of cooperation between Verizon and T-Mobile. These stories and more await. So buy the ticket and take the ride as we explore all that's happening in the mobile world for this week of September 16th, 2013.

Jolla was unusually coy when it revealed its first smartphone, but in the buildup to its release, the manufacturer has now revealed a few important details. First and foremost, we now know the Sailfish device will pack a 4.5-inch, qHD display -- rather mundane by modern standards -- and a 1.4GHz dual-core Snapdragon SoC (unknown generation) from Qualcomm. The previously known 8-megapixel rear camera will be joined by a 2MP shooter on the front, and the phone will also pack 1GB of RAM. Meanwhile, NFC capabilities will be available through an optional smart cover. [PocketNow]

A recent report from Bloomberg suggests that AT&T is actively trying to sell its roughly 10,000 cellular towers to a third-party operator, and it's reportedly seeking $5 billion for the assets. Research analysts currently peg AT&T's towers as generating $326 million annually, but it's thought that a third-party group such as American Tower or Crown Castle could squeeze more profits from the tower sites by leasing space to multiple carriers. A successful sale on AT&T's part would be part of a trend, as T-Mobile leased 7,200 towers to Crown Castle for $2.4 billion just one year ago. Meanwhile, Bloomberg suggests the sale would allow AT&T to focus on more profitable areas of its business while also helping finance its $14 billion outlay in network upgrades. Everything is very hush, hush at the moment, however, as AT&T has yet to confirm these dealings. [Bloomberg]

In an odd showing of unity, T-Mobile and Verizon have joined together to persuade the FCC to adopt a series of technical principles regarding the upcoming 600MHz spectrum auction. The two carriers are arguing for a 35x35MHz FDD pairing, which they believe would maximize the amount of paired spectrum available. What's more, the carriers suggest this implementation would need only a single 3GPP band class, which could facilitate handset interoperability across all paired blocks of the 600MHz band. The two carriers may disagree about how the spectrum is actually auctioned off, but it seems they have a rather compelling argument for the FCC to consider. [FierceWireless]

In this article: 600mhz, att, jolla, mm, mobilepostcross, t-mobile, verizon
All products recommended by Engadget are selected by our editorial team, independent of our parent company. Some of our stories include affiliate links. If you buy something through one of these links, we may earn an affiliate commission.