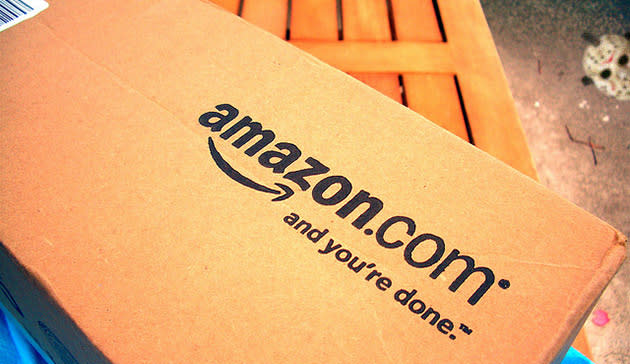 While Amazon has no shortage of rivals, it's now reportedly gearing up to take on big players in the warehouse store business, like Costco. According to USA Today's anonymous sources, Amazon is prepping the launch of an online service called Pantry that'll initially carry around 2,000 common grocery items to be sold at low cost. As long as you're an Amazon Prime member, you'll be able to fill a box up with Pantry goods that the retailer will ship for a nominal fee, assuming you're within the weight limit. Amazon hasn't commented on the report, so while there's no firm word on when you can start shopping in your bathrobe for month-long supplies of canned goods, sources say it'll be sometime in 2014.

In this article: amazon, AmazonPrime, costco, OnlineShopping, pantry, prime, SamsClub, shopping, wholesale
All products recommended by Engadget are selected by our editorial team, independent of our parent company. Some of our stories include affiliate links. If you buy something through one of these links, we may earn an affiliate commission.