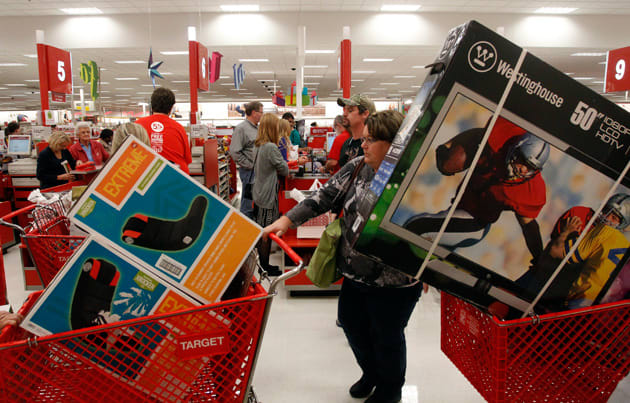 Holiday shoppers have already been reeling from a breach of Target's database, and their situation isn't improving now that Christmas is over. The store chain has confirmed that the perpetrators took encrypted PIN codes, theoretically scoring access to legions of accounts. There is some consolation for affected customers, though. Target notes that the encryption key rests with an outside payment processor; unless the hackers attacked both companies, they won't have an easy time cracking into the financial data. The reassurances won't help those who've had to replace bank cards in light of the breach, but they do suggest that Target avoided the worst possible outcome.

Source: Target
Coverage: The Columbus Dispatch
In this article: breach, e-commerce, ecommerce, hack, internet, pin, retail, security, shopping, target
All products recommended by Engadget are selected by our editorial team, independent of our parent company. Some of our stories include affiliate links. If you buy something through one of these links, we may earn an affiliate commission.