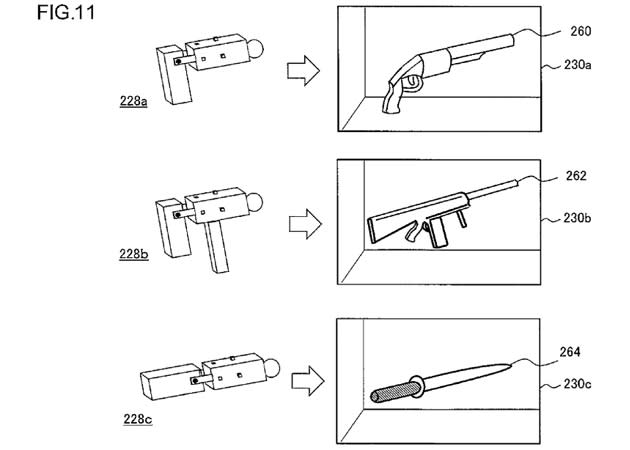 Typically, motion controllers aren't very good at adapting to different gameplay situations -- not unless you're willing to slap on a cheap plastic shell, anyway. Sony may improve that state of affairs in the future, though, as it recently filed for a patent on a modular PlayStation Move controller. The concept lets gamers attach parts to the Move that change not just how it feels, but how it behaves in-game. A set of "limbs" would turn it into a humanoid, for example, while a rotating part could switch between a gun and a sword. It's an intriguing idea, although we wouldn't count on seeing it any time soon. A modular system would likely raise the price of a future Move controller, and Sony has lately focused more on the DualShock 4's Move-like features than dedicated peripherals.

In this article: controller, gaming, MotionControl, motioncontroller, patent, playstation, playstationmove, sony, uspto, videogames
All products recommended by Engadget are selected by our editorial team, independent of our parent company. Some of our stories include affiliate links. If you buy something through one of these links, we may earn an affiliate commission.