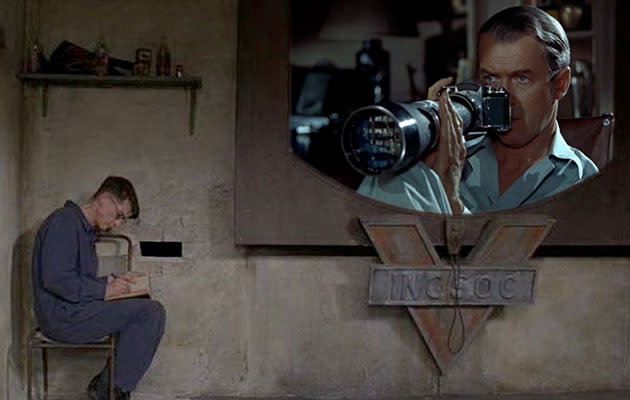 It's safe to say that the NSA will need more than a pressure hose to wash away the scandals of 2013. As part of the plan to rehabilitate its image, the NSA advertised for a privacy officer back in September, and now the role has been filled by Rebecca Richards. Currently working in Homeland Security's privacy office, Richards' job will be to advise the NSA's director on ways to ensure that civil liberties aren't being ignored by the data-hungry agency. We were going to post the new executive's mugshot, but it appears that she's already gotten the hang of this online privacy lark.

In this article: Becky Richards, Department of Homeland Security, DHS, Government, NSA, PRISM, Privacy, Rebecca Richards
All products recommended by Engadget are selected by our editorial team, independent of our parent company. Some of our stories include affiliate links. If you buy something through one of these links, we may earn an affiliate commission.