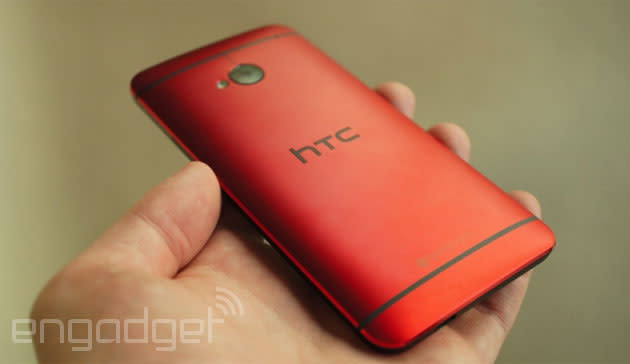 It's been tough times for HTC. But it's not going to let a little thing like a competitive, over-saturated smartphone market stop it from dipping its toe into the... competitive, over-saturated world of wearables. Talking to Bloomberg about its offering, Chairman Cher Wang said that the company started looking at smart watches "many years ago," and given that it's planning to launch its own wearable this year, it may well have solved the battery issues that have plagued other wearables. Wang added that LCD lighting for these wearables is another problem that the company has tackled and that both were very much "customer-centric problems" -- they're certainly some of the main issues we've had with several premium smartwatches seen so far.

In this article: battery, cherwang, htc, smartwatch, wearable
All products recommended by Engadget are selected by our editorial team, independent of our parent company. Some of our stories include affiliate links. If you buy something through one of these links, we may earn an affiliate commission.