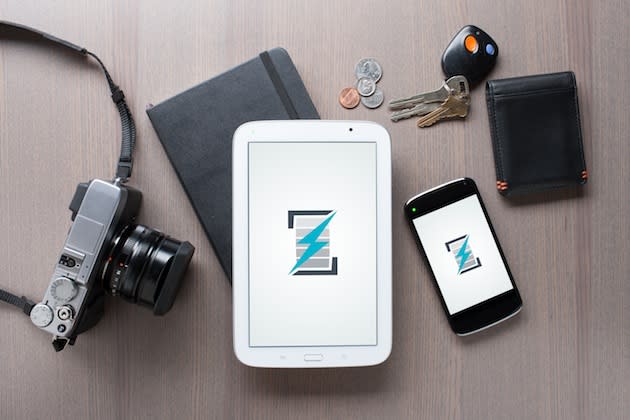 The Alliance for Wireless Power (A4WP) has just added a major player to its membership roster: Dell. This marks the first time a big PC maker has come forward to support a wireless charging standard, which A4WP has branded as Rezence. As a part of this announcement, A4WP is also introducing a new high-power specification that would be able to charge devices from 20 to 50 watts, such as, of course, Ultrabooks. In fact, an A4WP spokesperson told us that ideally, a laptop charging with Rezence could also be used to give power to a smaller device, say a smartphone, simply by putting it on top of the former. While such products don't exist just yet, the alliance is hopeful for the first few consumer products with Rezence -- perhaps even a laptop or two -- to debut sometime this year.

In this article: a4wp, dell, rezence, wirelesspower
All products recommended by Engadget are selected by our editorial team, independent of our parent company. Some of our stories include affiliate links. If you buy something through one of these links, we may earn an affiliate commission.