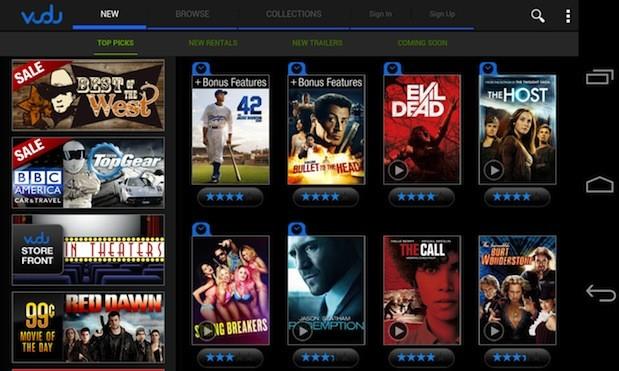 There isn't exactly an abundance of major movie services that will send video to a Chromecast; for the most part, Google Play Movies and Netflix still rule the roost. It's a good thing, then, that Vudu has announced plans to support the TV media adapter through both updated mobile apps and Chrome on the desktop. The provider won't say just when Chromecast support is coming other than "soon," but early adopters can register for a beta test. Either way, it's clear that Vudu still wants its video platform on every living room device you own.

In this article: android, chrome, chromecast, hdpostcross, internet, ios, movies, streaming, television, tv, vudu, walmart
All products recommended by Engadget are selected by our editorial team, independent of our parent company. Some of our stories include affiliate links. If you buy something through one of these links, we may earn an affiliate commission.