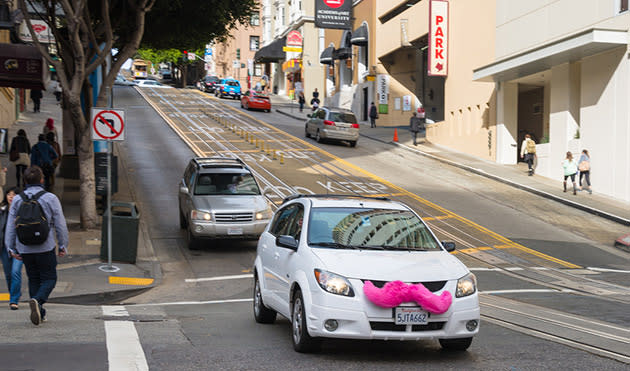 Lyft's taking a tried-and-true approach in an attempt to pirate Uber/Sidecar/other ride-sharing regulars: it's lowering fares everywhere it's available. The company's offering rides for 20 percent less than usual (mirroring Uber's price cuts earlier this year), all thanks to the $250 million funding it secured last week. Apparently, all that money enables the company to forego charging its standard commission rate -- for now, at least -- in an effort to attract new customers. Lyft's not going to spend every cent it got on this particular project, though: it also plans to use the money to expand to more locations in the future. The service with a penchant for fluffy pink mustaches didn't mention how long this promo will last, but anyone interested in a nice discount (and who isn't?) should check the adjusted fares on the company's website.

In this article: discount, lyft, ridesharing, transportation
All products recommended by Engadget are selected by our editorial team, independent of our parent company. Some of our stories include affiliate links. If you buy something through one of these links, we may earn an affiliate commission.