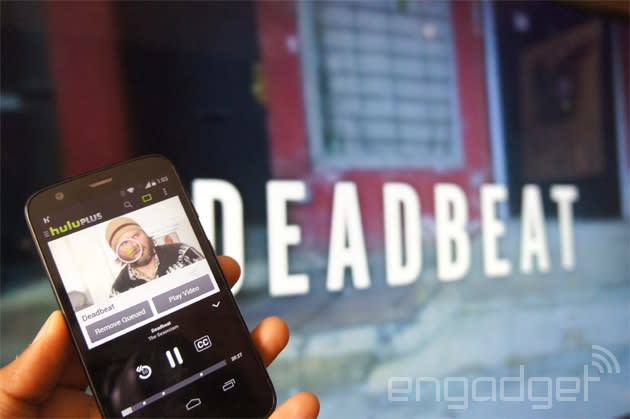 If you've been enjoying the second screen-style remote control experience on Hulu Plus for the Chromecast, the streaming video site just announced similar support is coming to other devices. First up are the Hulu Plus apps for PS3, PS4 and Xbox One, and other devices are expected to add support soon. Similar to the second screen control Netflix and YouTube have offered -- Hulu is not using the DIAL protocol those two built yet, but an in-house solution, we're told it will add DIAL support in the future -- you'll need apps on both devices, logged into the same account. Then just punch the cast button, and you can throw video from mobile to TV screen, control playback or browse for something new to watch without interrupting the action onscreen. Also like Netflix it has lock screen controls, so you don't have to unlock your phone or tablet just to press pause. It should be active in the apps already, so all you need to do now is find something to watch. 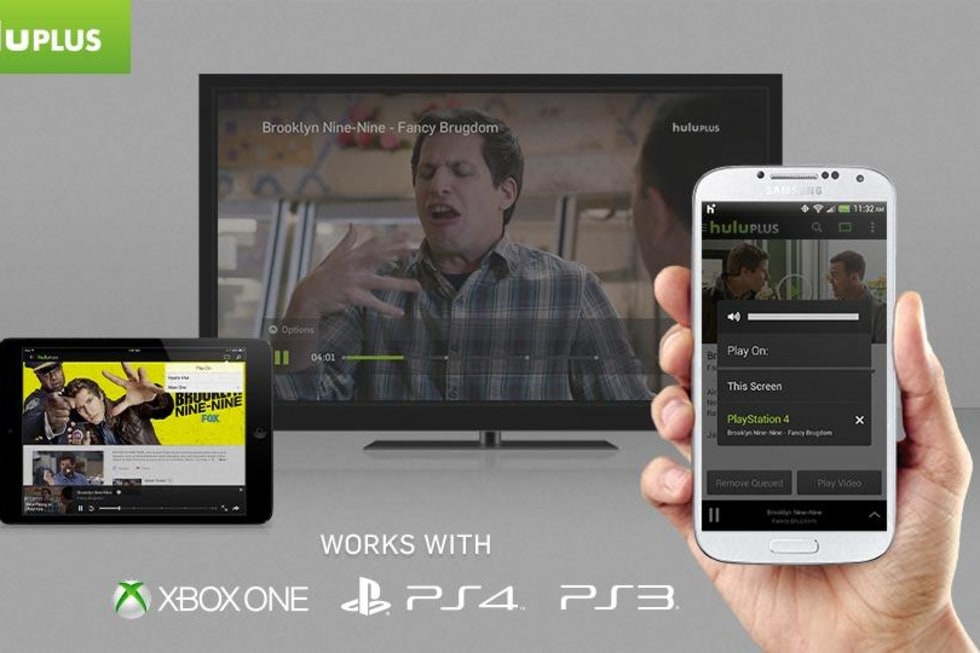 3
In this article: chromecast, hdpostcross, hulu, huluplus, mobilepostcross, ps3, ps4, secondscreen, video, xboxone
All products recommended by Engadget are selected by our editorial team, independent of our parent company. Some of our stories include affiliate links. If you buy something through one of these links, we may earn an affiliate commission.