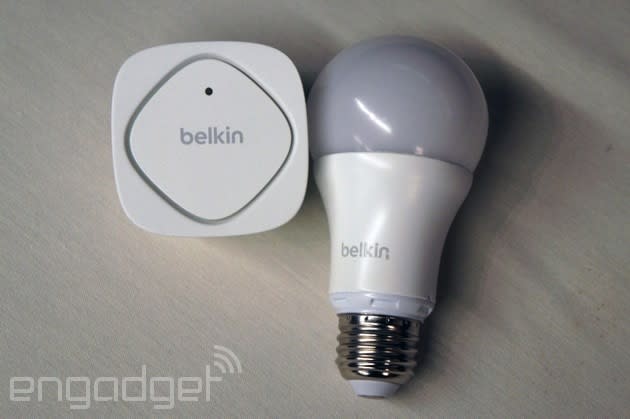 When rumors of Apple's smart home efforts broke Monday, expectations for the future of home automation began to soar. According to sources speaking with Gigaom though, Cupertino's connected household project has more to do with fragmentation and the "Made for iPhone" label portion of the initial rumor. It seems that the focus of the program is to certify those smart devices that are scattered around residences rather than building automation controls into iOS or some such. The process is said to keep both WiFi and Bluetooth connectivity alongside voice control as key items for linking all those gadgets together, but as of now, a universal control system or a list of partnerships doesn't seem to be on tap for WWDC next week.

In this article: apple, homeautomation, ios, madeforiphone, mobilepostcross, smarthome
All products recommended by Engadget are selected by our editorial team, independent of our parent company. Some of our stories include affiliate links. If you buy something through one of these links, we may earn an affiliate commission.