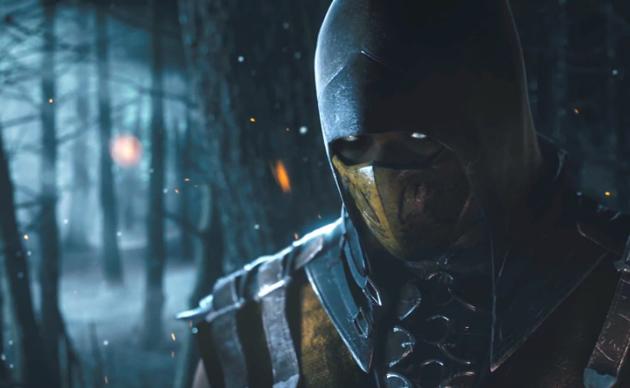 An official teaser for Mortal Kombat X landed on YouTube this morning, which raised as many questions as it answered. Yes, a new installment in the ultra-violent series from Netherrealm Studios is on track for release sometime in 2015. Yes, it's headed to the PlayStation 4, PS3, Xbox One, 360 and PC. And yes, that's Wiz Khalifa bringing his quick-witted lyrics to the original sound track. But what can we say about the game itself? Some of the teaser video almost has an in-game feel to it, with plausible graphics, fantastical moves (including the use of weapons from the environment) and hints of gruesome Sniper Elite-style forensic sequences -- but it's probably all just conceptual at this point. In any case, have a gander for yourself, and be advised that the video isn't for youngsters. But hey, after nine MK titles, you probably guessed that already.

In this article: hdpostcross, microsoft, mortal kombat, mortal kombat x, mortalkombatx, netherrealm, Netherrealm-Studios, sony, video
All products recommended by Engadget are selected by our editorial team, independent of our parent company. Some of our stories include affiliate links. If you buy something through one of these links, we may earn an affiliate commission.