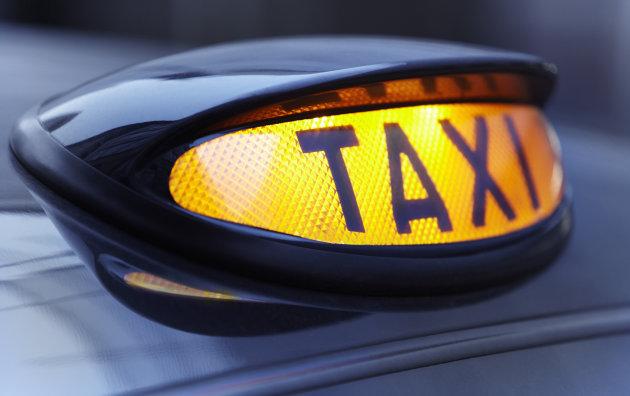 If last month's protest wasn't a big enough hint, London's black cabbies are far from pleased with losing business to disruptive competitor Uber. The Licensed Taxi Drivers Association (LTDA) is adamant that Uber operates outside the law, as private vehicles aren't allowed to carry taximeters. Transport for London (TfL) has plainly concluded the way Uber calculates fares using a mobile app is not the same as operating a taximeter, and is completely legal. Tired of constantly repeating itself, TfL has referred the dispute to London's High Court, and this escalation offers a glimmer of hope to black cabbies, in that the law or the current interpretation of it could change to validate the taximeter argument.

A decision is expected to be at least several months away, and Uber is even trying to appease black cabbies by offering them space on its mobile platform. The LTDA appears to have made one particularly rash decision in its pursuit of Uber, however, shooting itself in the foot and significantly delaying any judgement by the High Court.

In a statement from TfL today, it once again reiterated its stance on the taximeter dispute. It also noted that the LTDA has decided to target some Uber drivers directly, on the basis they're committing a crime by using apps to work out fares. They'll eventually have to appear at Westminster Magistrates' Court, but calling out individual drivers isn't really addressing the industry as a whole, which includes other companies that are adopting an Uber-like business model such as Hailo. While there are "ongoing criminal proceedings" that'll take a while to play out as is, the High Court won't be getting involved, meaning any definitive resolution on the taximeter issue "will not be delivered for some considerable time." The LTDA might be going after Uber and to some extent TfL, but it appears that for now it's only making trouble for itself.

Update: Uber's thoughts on the situation:

"It's sadly unsurprising that the LTDA has chosen to issue summons against a small number of partner-drivers on the Uber platform that has now stopped the High Court process in its tracks, prolonging the process for months to come.

This process was meant to seek binding clarity on TfL's view that smartphones are not taximeters, and it was in everyone's interest to get this resolved quickly.

We're confident that common sense will prevail eventually, but it is shortsighted that the whole process has now been extended considerably which isn't helpful to anyone, not least the partner-drivers involved.

We think it is deeply unfair to drag them personally into a process that should have been objectively ruled upon in a civil court of law. Needless to say we stand right behind them and will give all the support they need."

In this article: blackcab, cab, highcourt, london, taxi, transportation, uber
All products recommended by Engadget are selected by our editorial team, independent of our parent company. Some of our stories include affiliate links. If you buy something through one of these links, we may earn an affiliate commission.