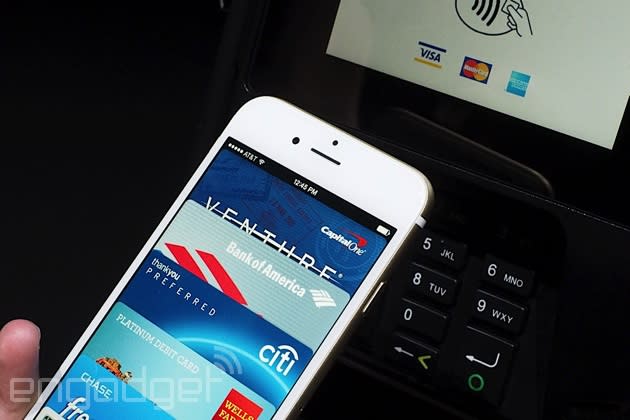 If you were hoping to use NFC on the iPhone 6 or 6 Plus to pair with your camera or share files with friends... well, you'll have to keep waiting. Apple has confirmed to Cult of Mac that the new iPhones' near field wireless is currently limited to use with Apple Pay. In other words, you won't see it used either for core iOS features or in third-party apps, at least not in the near future. However, that doesn't necessarily mean the technology will go to waste in the long run. We already know that the Apple Watch can unlock your hotel door, so the crew in Cupertino isn't averse to letting developers use NFC for tasks beyond payments. And if you'll recall, Apple initially limited its Touch ID fingerprint reader to unlocking the iPhone and making iTunes purchases before opening it up to developers in iOS 8; it wouldn't be surprising to see expanded NFC support on the iPhone once Apple is more comfortable.

In this article: apple, applepay, iphone6, iphone6plus, mobilepostcross, nfc, payment, smartphone
All products recommended by Engadget are selected by our editorial team, independent of our parent company. Some of our stories include affiliate links. If you buy something through one of these links, we may earn an affiliate commission.