AT&T plans to expand into Mexico by snapping up local carrier for $2.5 billion 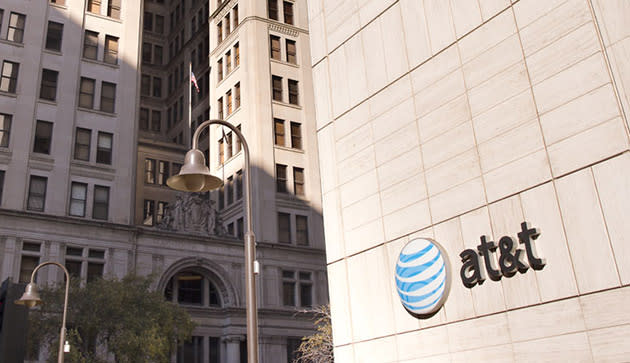 AT&T has just revealed a new expansion plan -- one that involves crossing the border into Mexico. Apparently, the company's in the process of acquiring Mexican carrier Iusacell for $2.5 billion, which includes the amount needed to pay off the latter's debts. By snapping up this carrier, AT&T's gaining its network infrastructure, licenses, retail stores, 8.6 million subscribers and its potential to grow further. Iusacell's network covers 70 percent of the country's 120 million residents, and Ma Bell hopes it can take advantage of that fact by getting more people to sign up for smartphone plans, now that more and more affordable models are hitting the market. Subscribers will have to make do with 3G connections, though... at least until AT&T decides to expand its LTE service, as well.

While this move is huge for AT&T, as it'll bring a whole carrier under its control, this isn't its first foray into the Mexican telecom industry. It once owned a stake in America Movil (another provider in Mexico that's much, much larger than Iusacell), which it sold to business magnate Carlos Slim for almost $6 billion earlier this year. As for the Iusacell deal, it still has to be approved by Mexico's telecom regulator (Instituto Federal de Telecomunicaciones) and National Foreign Investments Commission, before it can push through. Plus, Grupo Salinas (the company in talks with AT&T) can't sell the carrier until it's done buying the half that it doesn't own. If all goes according to plan, though, AT&T can close the deal as early as Q1 2015 and boast roughly 400 million subscribers overall from the US and Mexico.

In this article: atnt, att, mexico, mobilepostcross
All products recommended by Engadget are selected by our editorial team, independent of our parent company. Some of our stories include affiliate links. If you buy something through one of these links, we may earn an affiliate commission.