Ventilator companies are opening up critical repair documents to the public 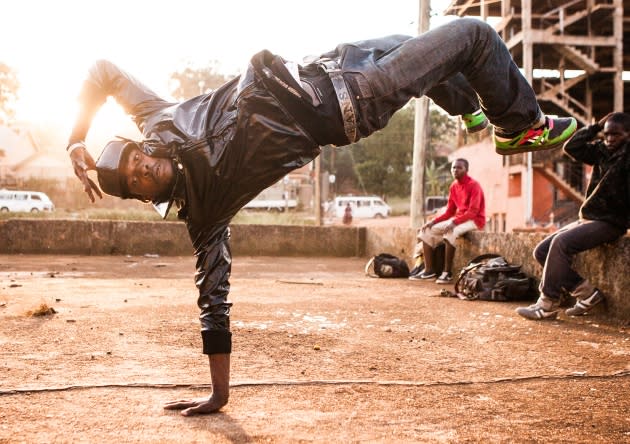 GE has taken some time off from making washing machines, jet engines and whatnot to get back to its true loves: music and dance. The Brilliant Rhythm collection launches December 24th on Vevo (streamable via Apple TV, Roku, Xbox, Fire TV and Samsung) wrapping together four features examining the link between music and science. Interest not yet piqued? We should mention that two of them involve Nas (not NAS), as the rapper is executive producer for the breakdancing video "Shake the Dust", and participant in a "Science of Rhythm" roundtable with Dust director Adam Sjoberg and neuroscientist Dr. Adam Gazzaley. The other two videos consist of one where the doctor goes inside the head of Grateful Dead drummer Mickey Hart, and a "Drop Science" music video for the song made exclusively by sounds from GE's machines -- a preview trailer is embedded after the break.

In this article: ge, hdpostcross, music, nas, video
All products recommended by Engadget are selected by our editorial team, independent of our parent company. Some of our stories include affiliate links. If you buy something through one of these links, we may earn an affiliate commission.