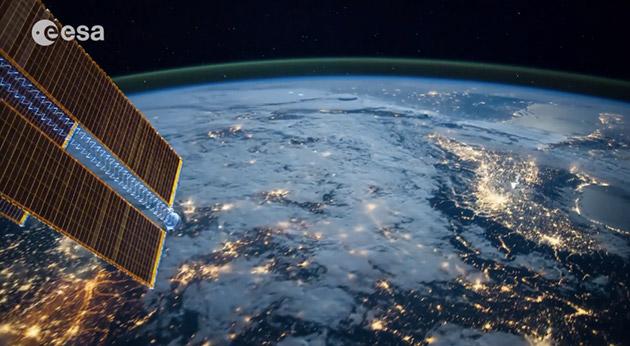 Photos of the Earth from up high make for some very stunning imagery, so astronauts aboard the ISS make it a point to capture tons of photos for our sake. Take for example, the 12,500 images astronaut Alexander Gerst took during his six-month stint on the station, which the European Space Agency has turned into a time-lapse video embedded below the fold. In it, you'll see auroras undulate in the atmosphere, thunderstorms wreak havoc and cities light up like neurons. The video's quite fluid despite being made of photos, because Gerst used to set up his camera to automatically take pictures at regular intervals while he's performing experiments. Gerst came back home in November with two fellow astronauts, but we don't think we need to worry about the lack of space photos in the future.

In this article: alexandergerst, esa, timelapse, video
All products recommended by Engadget are selected by our editorial team, independent of our parent company. Some of our stories include affiliate links. If you buy something through one of these links, we may earn an affiliate commission.