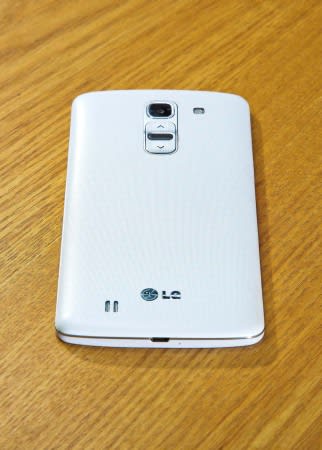 LG only just announced that it's launching the G Pro 2 phone next month, and now two pictures that claim to show the device have surfaced on a Korean forum, DC Inside. Following up on last year's 5.5-inch Optimus G Pro, the pictured device features a rear-mounted button setup mirroring LG's most recent flagship phone, the G2. The pics lack accompanying details, although Android Community mentions rumors have hinted at a size bump to 6-inches, support for faster LTE-A networks, a Snapdragon 800 CPU and 1080p screen -- it's also unknown if the G Pro 2 will follow the G2's software tweaks with "knock on" and QSlide multitasking. Check after the break for one more picture -- we should have all the details confirmed by the time the Mobile World Congress 2014 event begins in Barcelona on February 24th. 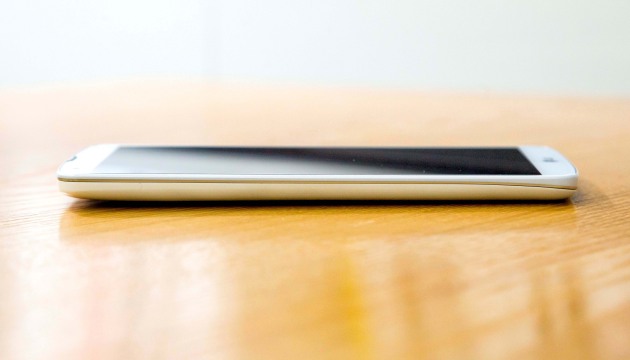 Via: Android Community
Source: DC Inside
Coverage: Nowhereelse.fr
In this article: android, gpro2, leak, lg, mobilepostcross, rumor
All products recommended by Engadget are selected by our editorial team, independent of our parent company. Some of our stories include affiliate links. If you buy something through one of these links, we may earn an affiliate commission.