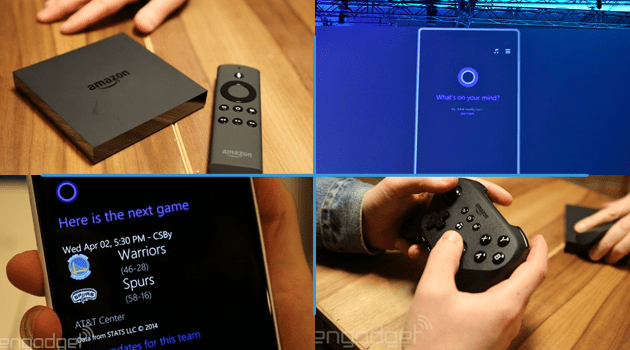 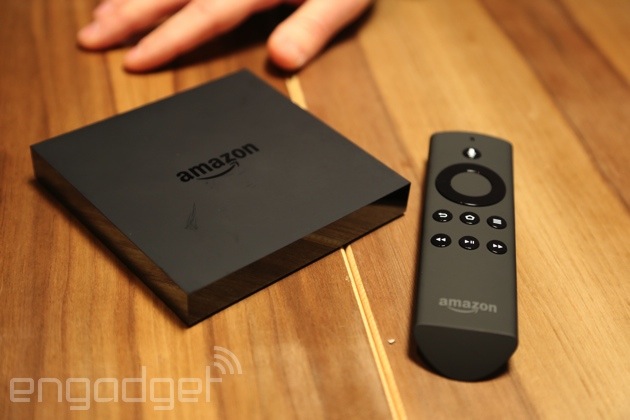 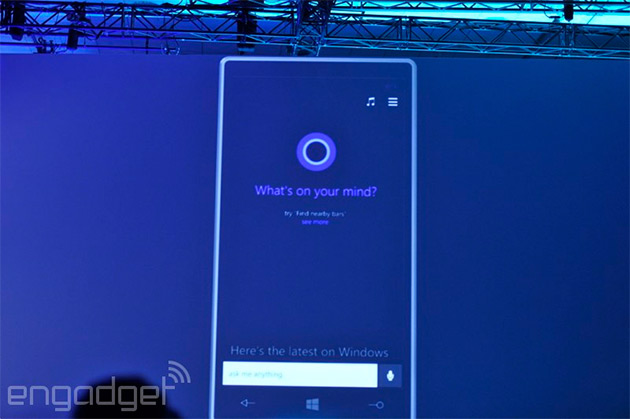 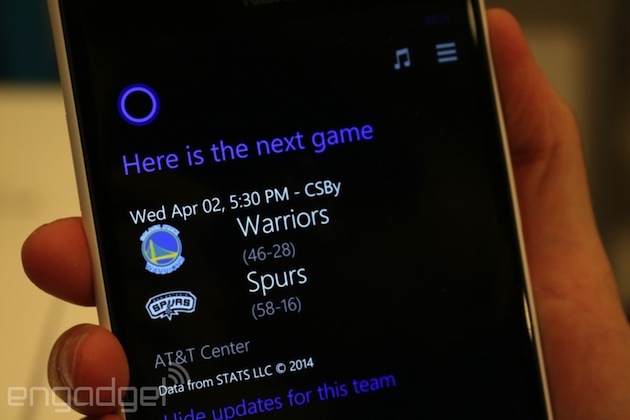 Microsoft unveils Cortana, its answer to Siri and Google Now

Earlier today, Microsoft announced Cortana, its new, Bing-powered digital assistant for Windows Phone 8.1. The search tool currently exists as a beta, but 8.1 users can access it via its own special Live Tile. What's more, Microsoft opened the API to select developers like Hulu and Facebook. 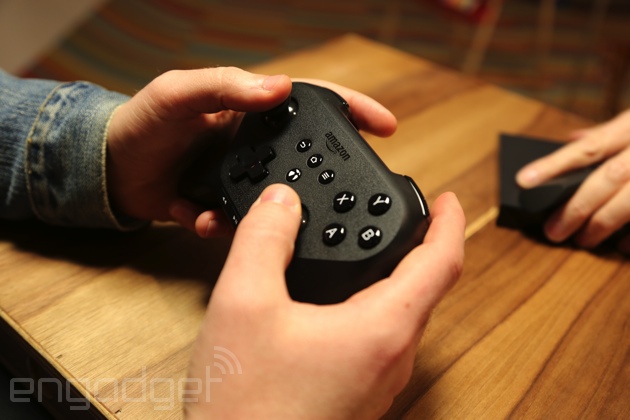 Is the Fire TV simply a gaming-capable media streamer, or vice versa? Well, we spoke with Amazon VP Pete Larsen and he assured us that the Fire TV "isn't trying to be a game console." Regardless of the company's "create-a-market" approach with The set-top box, Amazon has indeed invested in the world of video games.

In this article: amazon, amazon gamepad, cortana, fire tv, firetv, gaming, microsoft, tdr, windows phone, wp8, wp8.1
All products recommended by Engadget are selected by our editorial team, independent of our parent company. Some of our stories include affiliate links. If you buy something through one of these links, we may earn an affiliate commission.