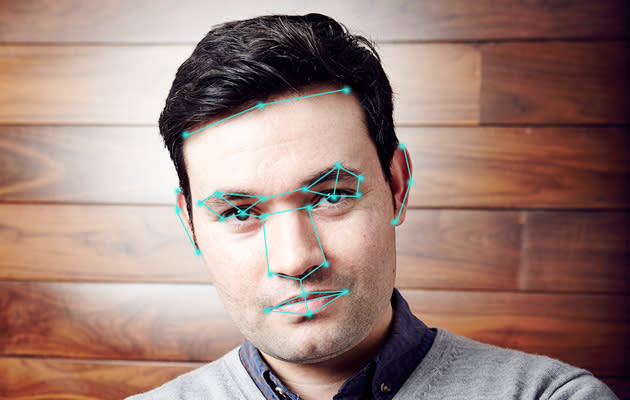 If you thought that the NSA wanted too much personal information, just wait a few months. The EFF is reporting that the FBI's new facial recognition database, containing data for almost a third of the US population, will be ready to launch this summer. Codenamed NGI, the system combines the bureau's 100 million-strong fingerprint database with palm prints, iris scans and mugshots. Naturally, this has alarmed privacy advocates, since it's not just felons whose images are added, but anyone who has supplied a photo ID for a government job or background check. According to the EFF's documents, the system will be capable of adding 55,000 images per day, and could have the facial data for anything up to 52 million people by next year. Let's just hope that no-one tells the Feds about Facebook, or we're all in serious trouble.

In this article: EFF, Facial Recognition, FBI, Next Generation Identification, NGI, Privacy
All products recommended by Engadget are selected by our editorial team, independent of our parent company. Some of our stories include affiliate links. If you buy something through one of these links, we may earn an affiliate commission.