The company behind TikTok is reportedly launching a Spotify rival 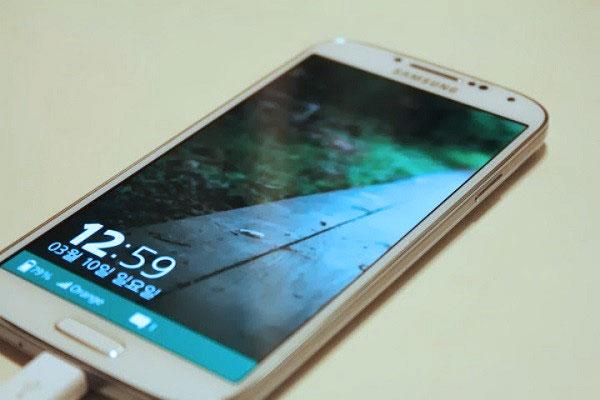 ​Remember the Tizen operating system? It's not a household name, but it did make an appearance on the second wave of Samsung Galaxy Gear devices. We're still waiting for a full-fledged phone running the open-source OS, though, and we may just see one this year. According to sources who spoke with the Wall Street Journal, Samsung will launch a Tizen handset in Russia "in the coming weeks," and a Tizen device will reach India soon after. While that's about it in terms of details, one thing is clear: Samsung will look outside the US and Europe to get the fledgling operating system off the ground and into phones.

Earlier this year, Japanese carrier NTT Docomo canceled plans to launch a Tizen smartphone, explaining that the timing wasn't right. Other international telecoms, including Orange in France, have also stalled in releasing their own Tizen-powered devices. Given the troubles Tizen's faced in Asia and Europe, a United States launch doesn't seem to be in the cards any time soon. By introducing Tizen smartphones in Russia and India, among other so-called emerging markets where software is less important than features and affordability, Samsung could have more success -- or at least that seems to be the thinking behind this strategy. Here's hoping we'll be tuning into a Moscow-based Samsung "Unpacked" event soon.
In this article: emerging markets, India, mobilepostcross, OperatingSystem, russia, samsung, Tizen, Tizen OS
All products recommended by Engadget are selected by our editorial team, independent of our parent company. Some of our stories include affiliate links. If you buy something through one of these links, we may earn an affiliate commission.