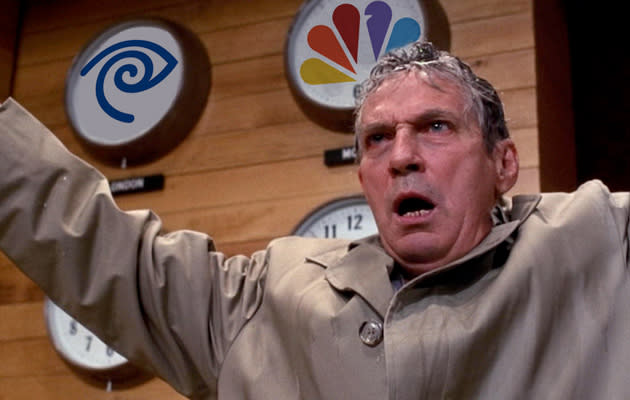 America's Consumer Satisfaction Index doesn't have a lot of nice things to say about Comcast or Time Warner Cable. The two business, which are currently trying to merge with each other, were found to be the worst ISPs in the most-hated industry that the index covers. Time Warner has the dubious achievement of making an all-time low score of 56 out of 100, with Comcast coming in just ahead of it with 57. On the other end of the scale, the 12,248 participants reluctantly gave their blessing to Verizon's FiOS, with a score of 71, and AT&T's U-Verse, which scored 65. What will this mean if Comcast and TWC do create a nationwide "triple play" behemoth? Mammoth profits for some, and red-faced calls for plenty of others.

In this article: American Consumer Satisfaction Index, att, Comcast, hdpostcross, ICSI, ISPs, Time Warner Cable, TWC, verizon
All products recommended by Engadget are selected by our editorial team, independent of our parent company. Some of our stories include affiliate links. If you buy something through one of these links, we may earn an affiliate commission.