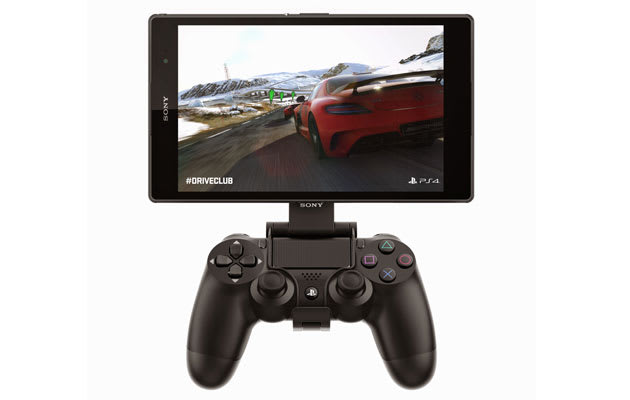 Sony has announced that its new Z3 lineup will exclusively get PS4 Remote Play, a service that has so far only worked with the Vita. The console will detect your Z3 device over WiFi and unlock it, letting you play with a DualShock4 wireless controller using the new GCM10 Game Control Mount (see the image below). On top of playing games, you'll also be able to use a Z3 device as a second screen to view livestreams (of games, of course) or chat over the PlayStation Network. Sony kept using the word "exclusive" with Remote Play, so if you're using a non-Z3 handset, it seems you'll be out of luck. The mount and service will likely arrive when the Z3s do, along with the pricing. 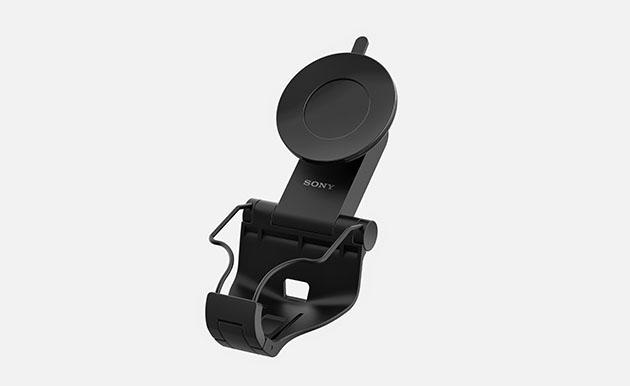 In this article: GameControlMount, IFA2014, Playstation4, PS4, Remote Play, Sony, Xperia Z3
All products recommended by Engadget are selected by our editorial team, independent of our parent company. Some of our stories include affiliate links. If you buy something through one of these links, we may earn an affiliate commission.