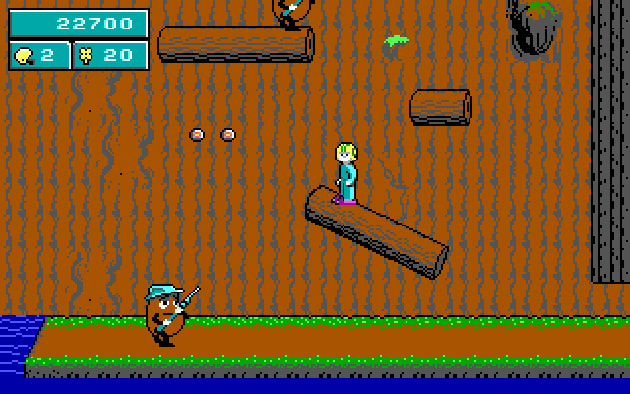 It's easy to indulge your Commander Keen nostalgia with most of the game series, but the "lost" Keen Dreams episode has proven elusive outside of less-than-official copies. As of now, though, you can do something about recreating those adventures through Tuberia -- Javier Chavez and team have fulfilled a crowdfunding promise by publishing legal source code for Keen Dreams' original DOS version. If you want, you can now port the game to newer platforms and otherwise tweak the code to your heart's content. Chavez and crew have yet to get their own ready-to-play edition going, but it's already up for consideration on Steam Greenlight. Consider giving it a thumbs-up if you want to resume your fight against the spud soldiers.

Via: Hacker News
Source: GitHub, Indiegogo
Coverage: Steam
In this article: apogee, apogeesoftware, commanderkeen, dos, gaming, idsoftware, keendreams, sourcecode, video, videogames
All products recommended by Engadget are selected by our editorial team, independent of our parent company. Some of our stories include affiliate links. If you buy something through one of these links, we may earn an affiliate commission.