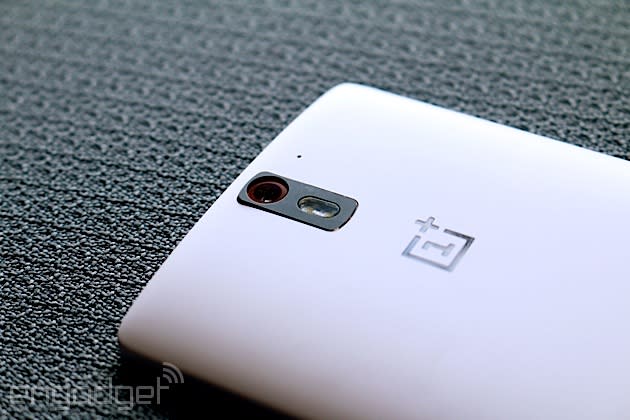 If you've been eyeing the OnePlus One in the months following its debut, but haven't secured an invite to purchase, you're in luck. On Tuesdays, anyone can buy the 16GB Silk White and 64GB Sandstone Black without the previous requirement for 24 hours, starting at 3AM ET (12AM PT, 8AM GMT, 4PM HKT). The so-called flagship killer will set you back $299 (16GB) or $349 (64GB) for a Qualcomm Snapdragon 801 processor, 3GB RAM, 13-megapixel camera and Cyanogen's 11S OS that's powered by Android. The company has its own software in the works, though, and it's set to reveal that OxygenOS later this week. Of course, the previous invite system can still be used to shop every other day of the week, but at least now there's some hint of normal sales for the popular handset startup.

In this article: cellphone, mobilepostcross, one, oneplus, oneplusone, onsale, phone
All products recommended by Engadget are selected by our editorial team, independent of our parent company. Some of our stories include affiliate links. If you buy something through one of these links, we may earn an affiliate commission.