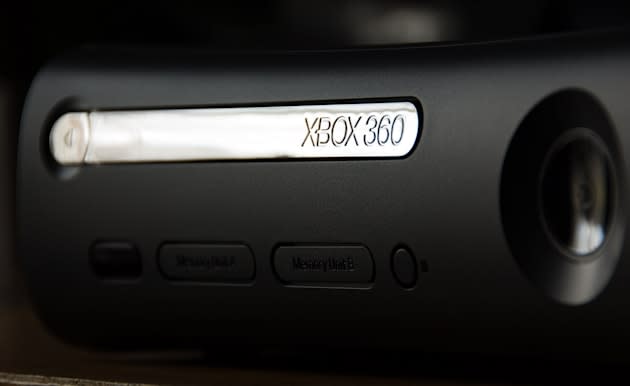 It turns out that support for bigger external hard drives isn't all that the latest Xbox 360 preview's packing. The surprise features aren't huge by any means but they're pretty self explanatory and as of now should make using the console a bit easier, regardless. Let's dig in. First up we have a view for recent purchases followed by a password reset function, network statistics information and the ability to see your Microsoft account balance right from the system dashboard. Like I said, nothing earth-shattering on a piece-by-piece basis, but taken as a whole they offer a pretty clear explanation for why Redmond is updating the console in the first place: making it easier to go from discs to downloadable gaming. As a reminder, Microsoft's Larry "Major Nelson" Hryb says that if you have any other feature suggestions for the almost decade-old console be sure to hit the Xbox feedback website.

In this article: gaming, hd, hdpostcross, microsoft, update, xbox, Xbox360, xbox360previewprogram
All products recommended by Engadget are selected by our editorial team, independent of our parent company. Some of our stories include affiliate links. If you buy something through one of these links, we may earn an affiliate commission.