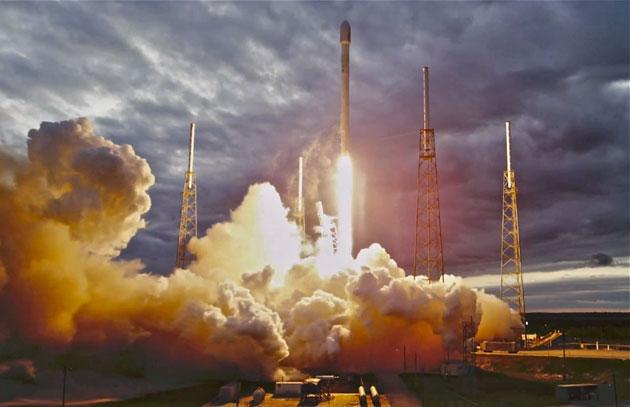 After three long years, SpaceX finally has approval to launch most of the US' scientific missions. NASA tells Spaceflight Now that it recently greenlit the use of SpaceX's Falcon 9 rocket for "medium-risk" payloads, which covers all but the most valuable cargo. That rules it out of launching missions destined for places like Mars, but it also opens the door to more opportunities for Elon Musk and crew. Although they already have government contracts, they should have a much easier time getting that all-important space agency business. The company won't have to wait long to prove its chops, either. A Falcon 9 will carry Jason 3, a satellite meant to measure ocean roughness, in late July.

In this article: falcon9, nasa, rocket, science, space, spacex, timeline16race4space, timeline16rocketman, transportation
All products recommended by Engadget are selected by our editorial team, independent of our parent company. Some of our stories include affiliate links. If you buy something through one of these links, we may earn an affiliate commission.